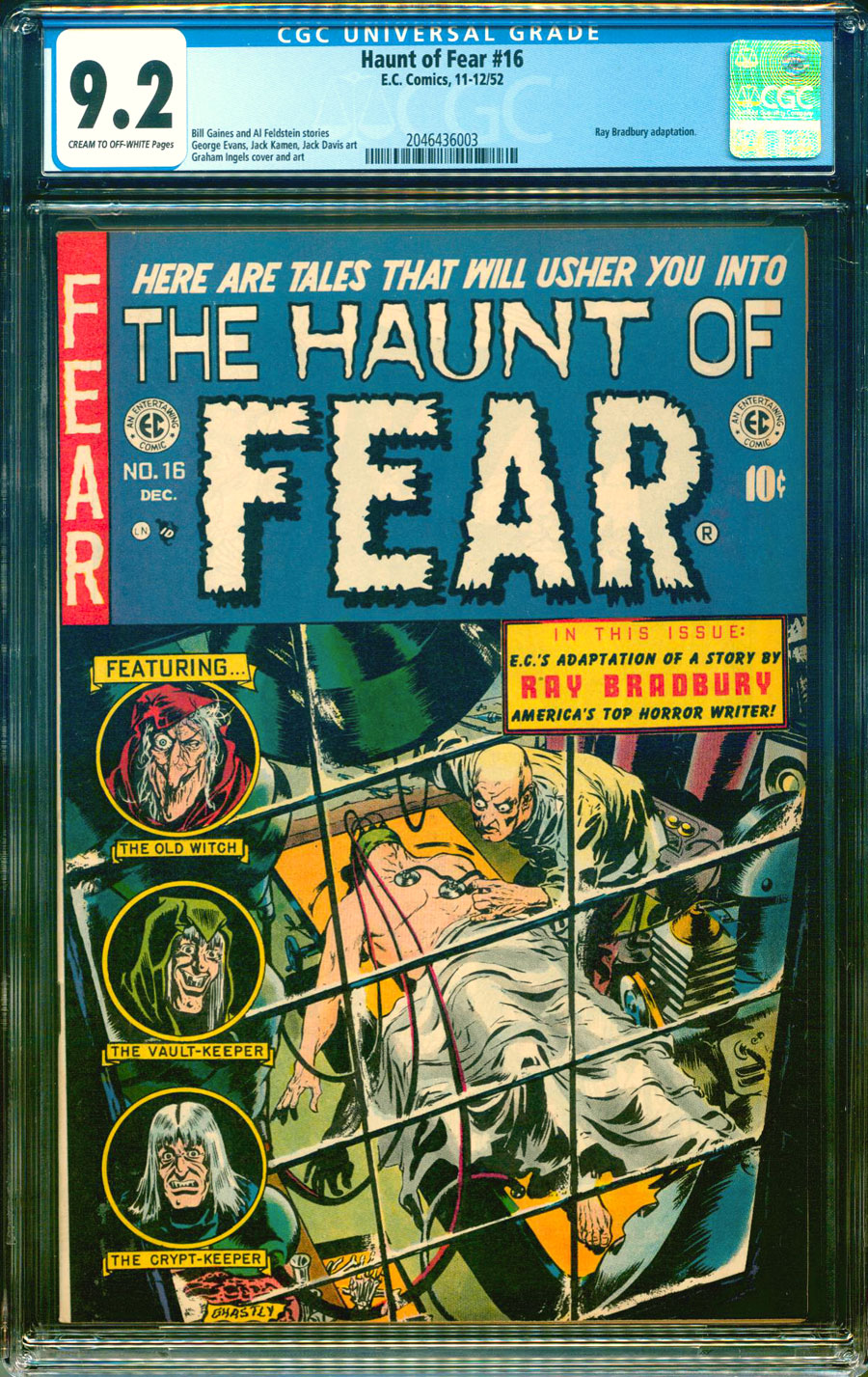 Jack Kamen was an American illustrator for books, magazines, comic books and advertising, known for his work illustrating crime, horror, humor, suspense and science fiction stories for EC Comics, for his work in advertising, and for the onscreen artwork he contributed to the 1982 horror anthology film Creepshow.