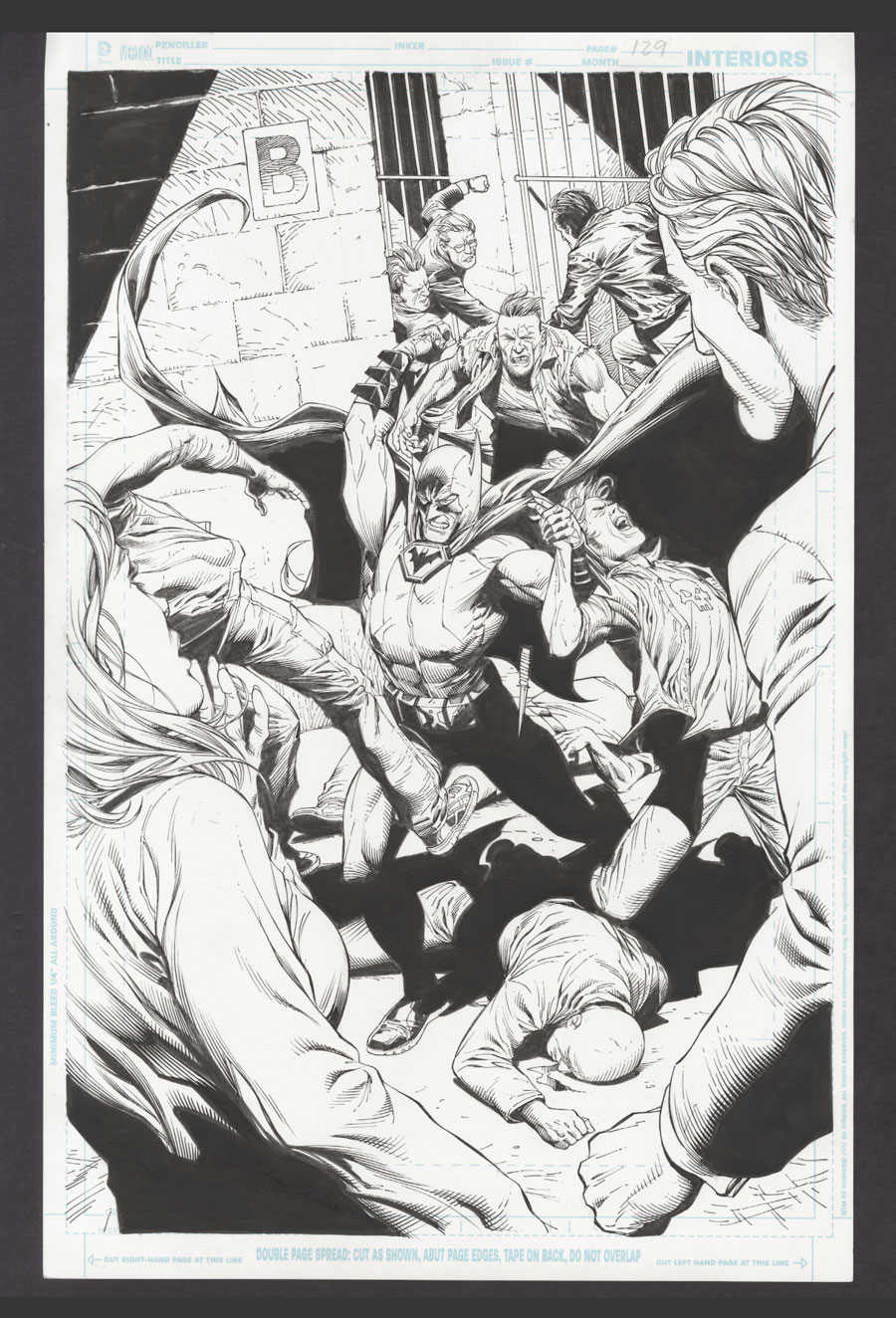 Jon Sibal started working in the comic industry in 1992 for Image Comics. Currently, he is an automotive artist, designing and styling cars. He once merged his previous comic work with his current automotive work on a collaborative project between DC Comics and KIA motors.

Gary Frank is a British comics artist, notable for pencilling on Midnight Nation and Supreme Power, both written by J. Michael Straczynski. He has also worked with author Peter David on The Incredible Hulk and Supergirl. He had a creator-owned series, Kin, which he wrote himself, published by Top Cow Productions in 2000.