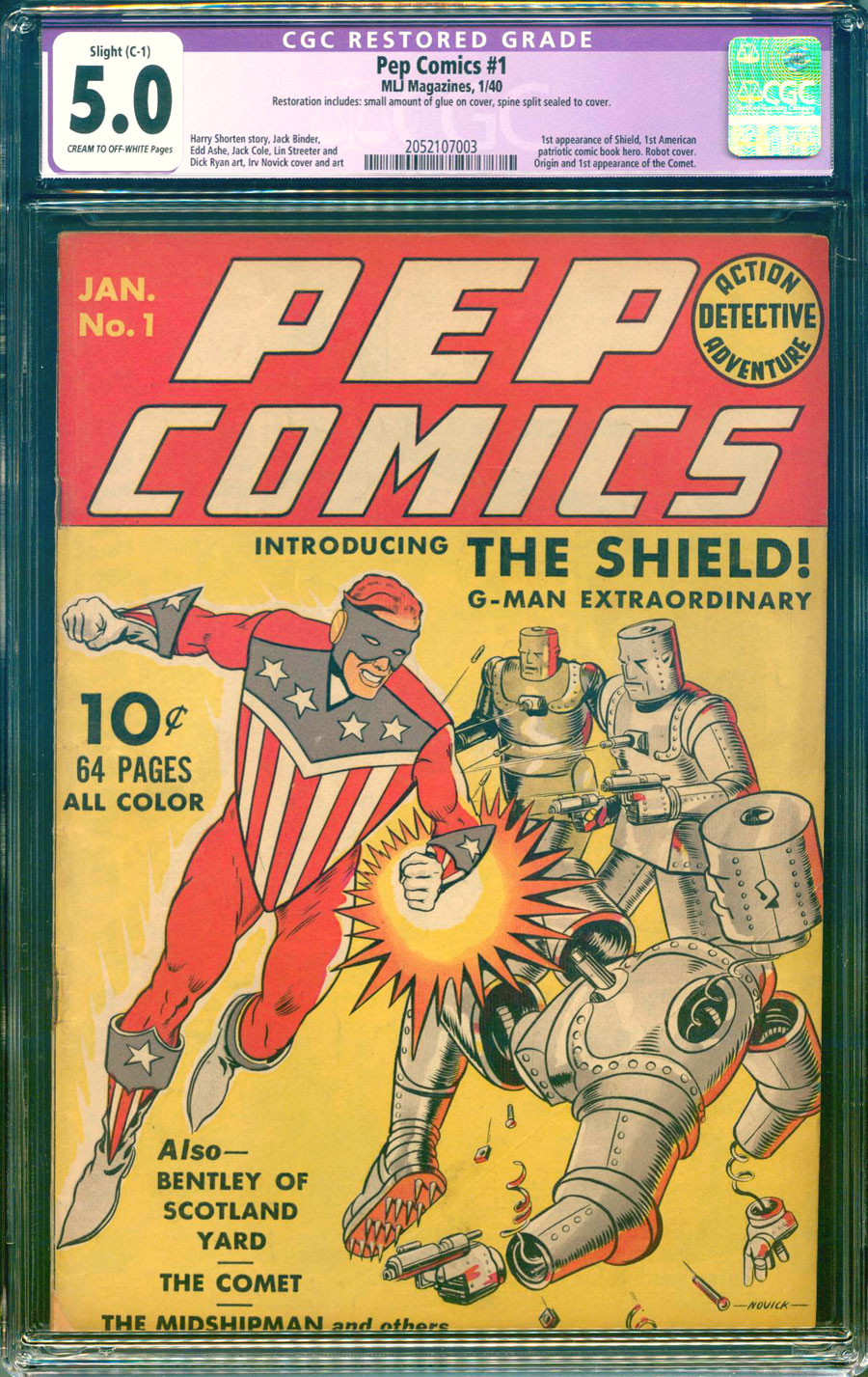 The artist behind the original Daredevil at Lev Gleason Publications, Biro got his start working on Crime anthologies for the company. Also known for his work on Airboy and Steel Sterling. One of the standout artists of the Golden Age.