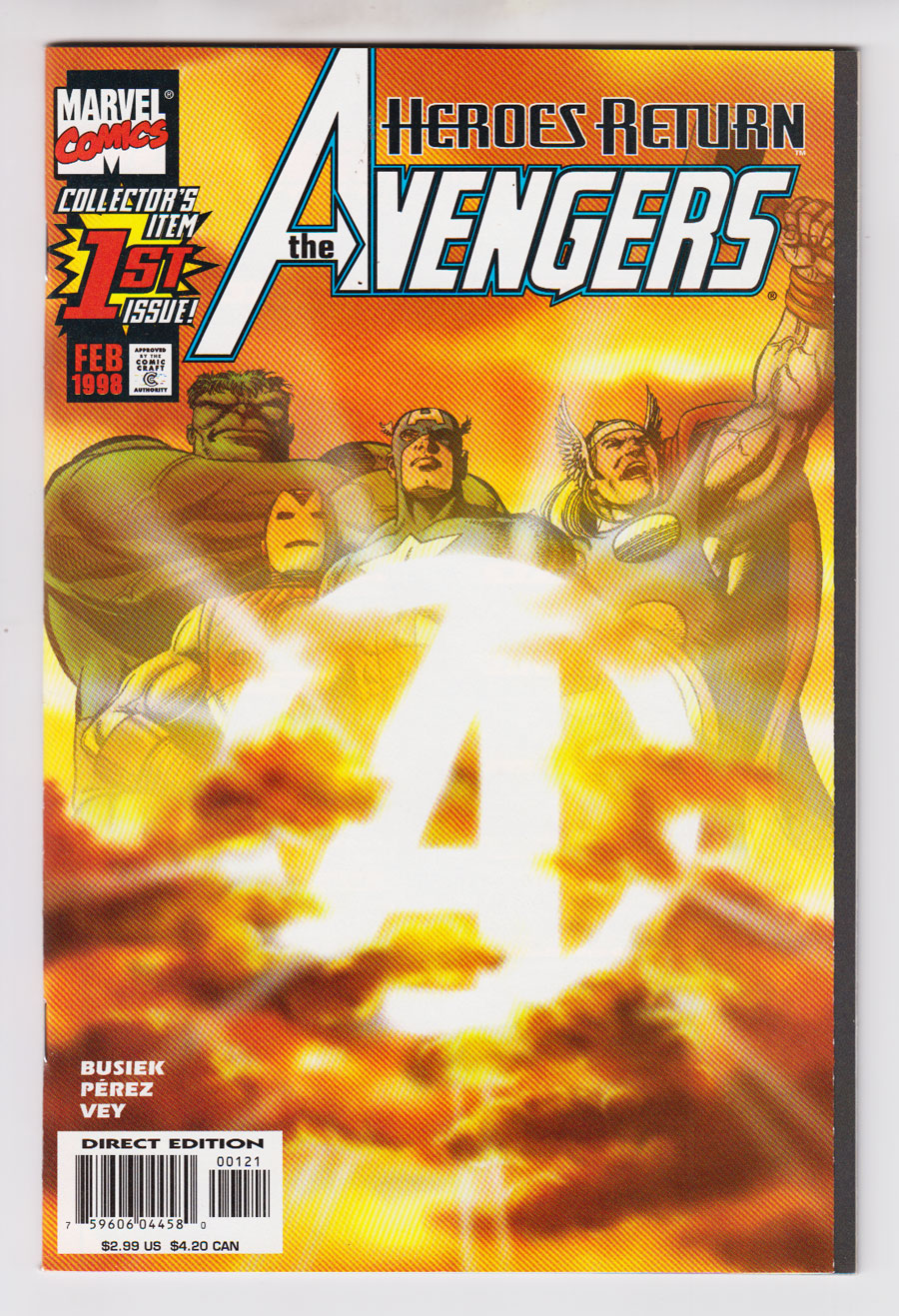 Vey is a Copper/Modern Age inker who worked on such titles as Spider-Man Vs. Deadpool, Dr. Strange, Flash and Uncanny X-Men.