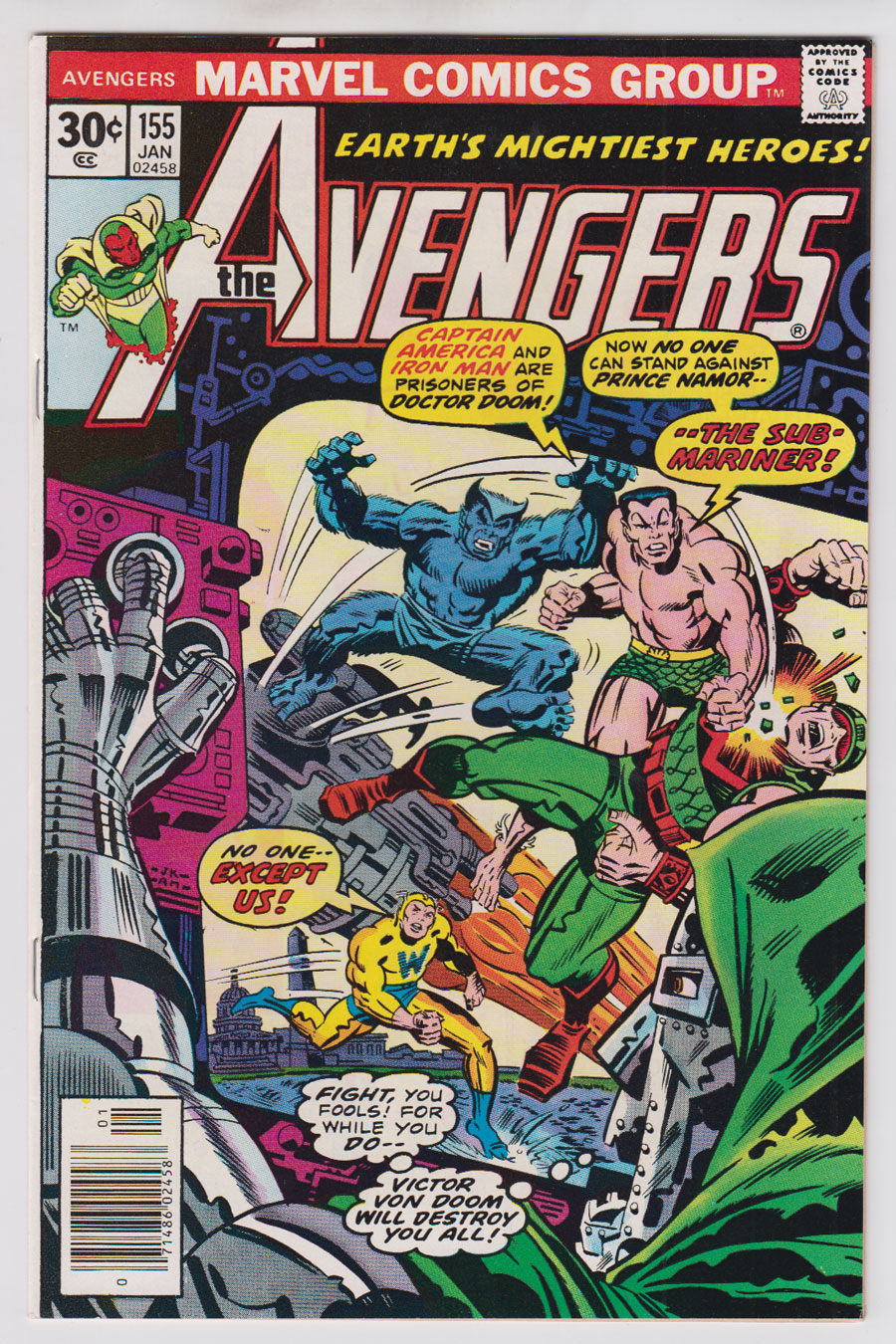 Milgrom is an American comic book writer, penciler, and inker for Marvel comics, with a 10-year run as editor of Marvel Fanfare.