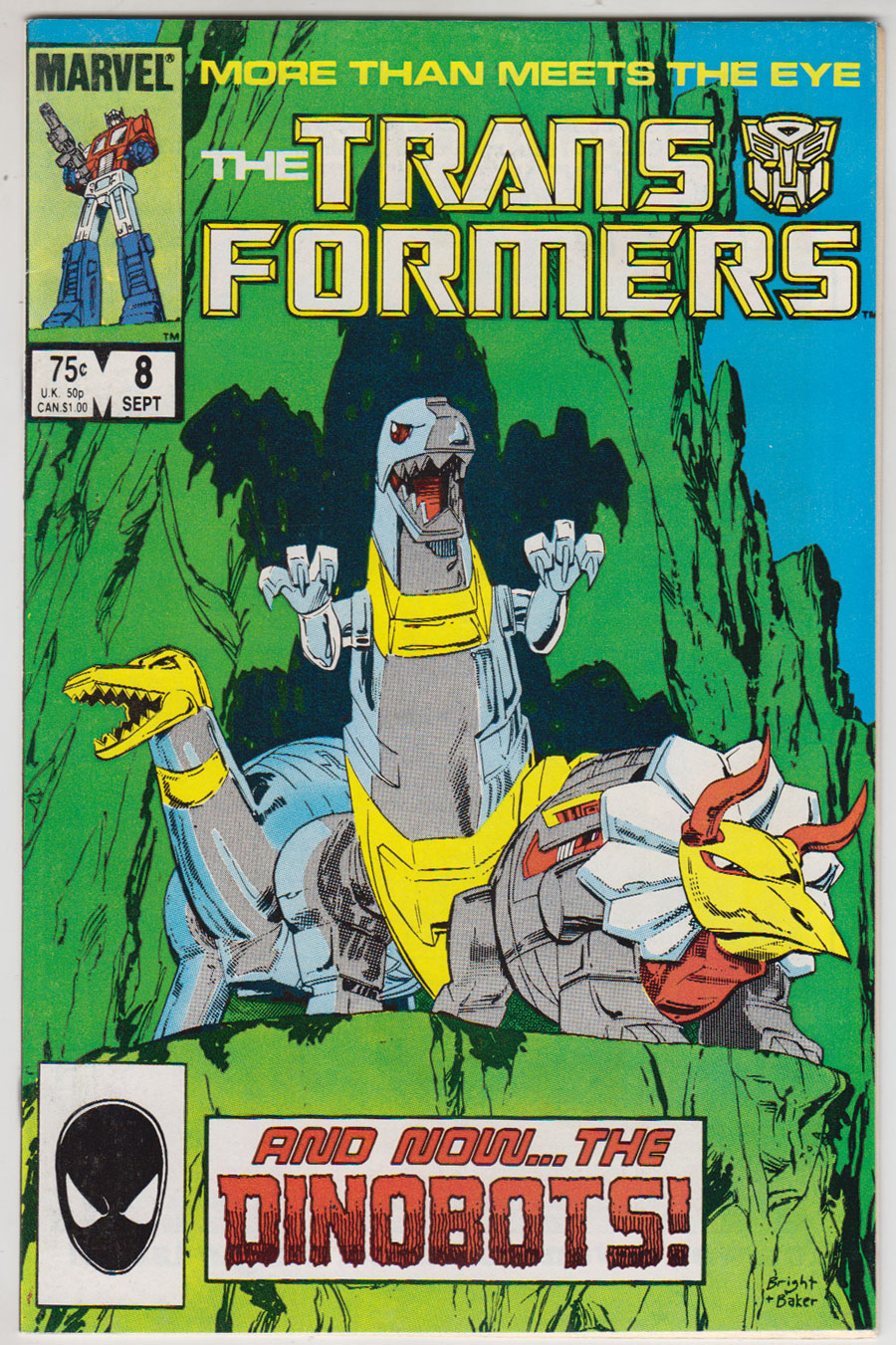 Kyle John Baker is an American cartoonist, comic book writer-artist, and animator known for his graphic novels and for a 2000s revival of the series Plastic Man. Baker has won numerous Eisner Awards and Harvey Awards for his work in the comics field.