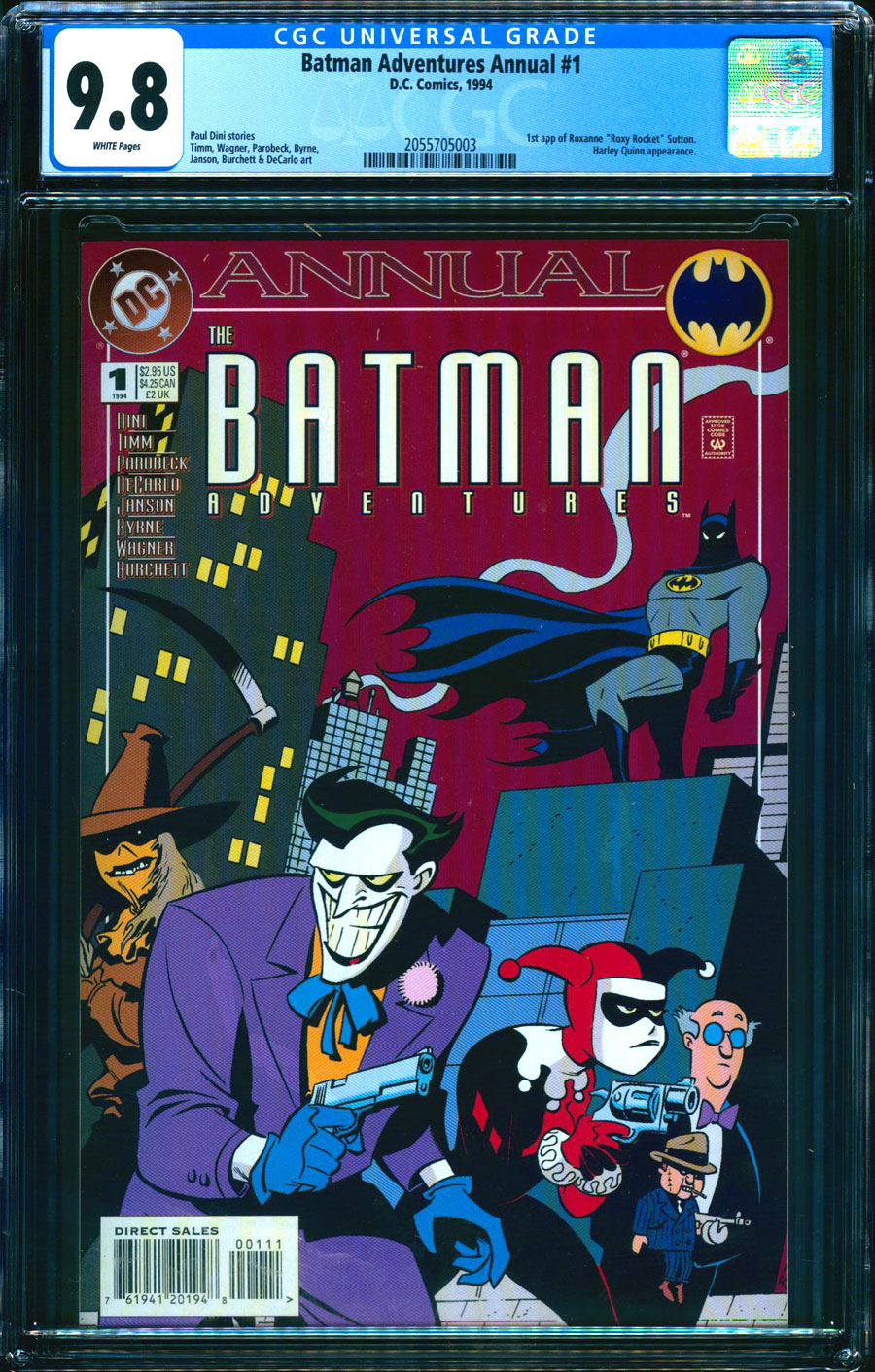 Dan Decarlo is an american comic book artist who's best known for modernizing the look of Archie comics through the late 50' and 60's. Dan is also recognized as the co-creator of Sabrina the Teenage Witch, Josie and the PussyCats, and Cheryl Blossom. Dan has also notably worked on Sherry the Showgirl and Millie the Model for Marvel comics.