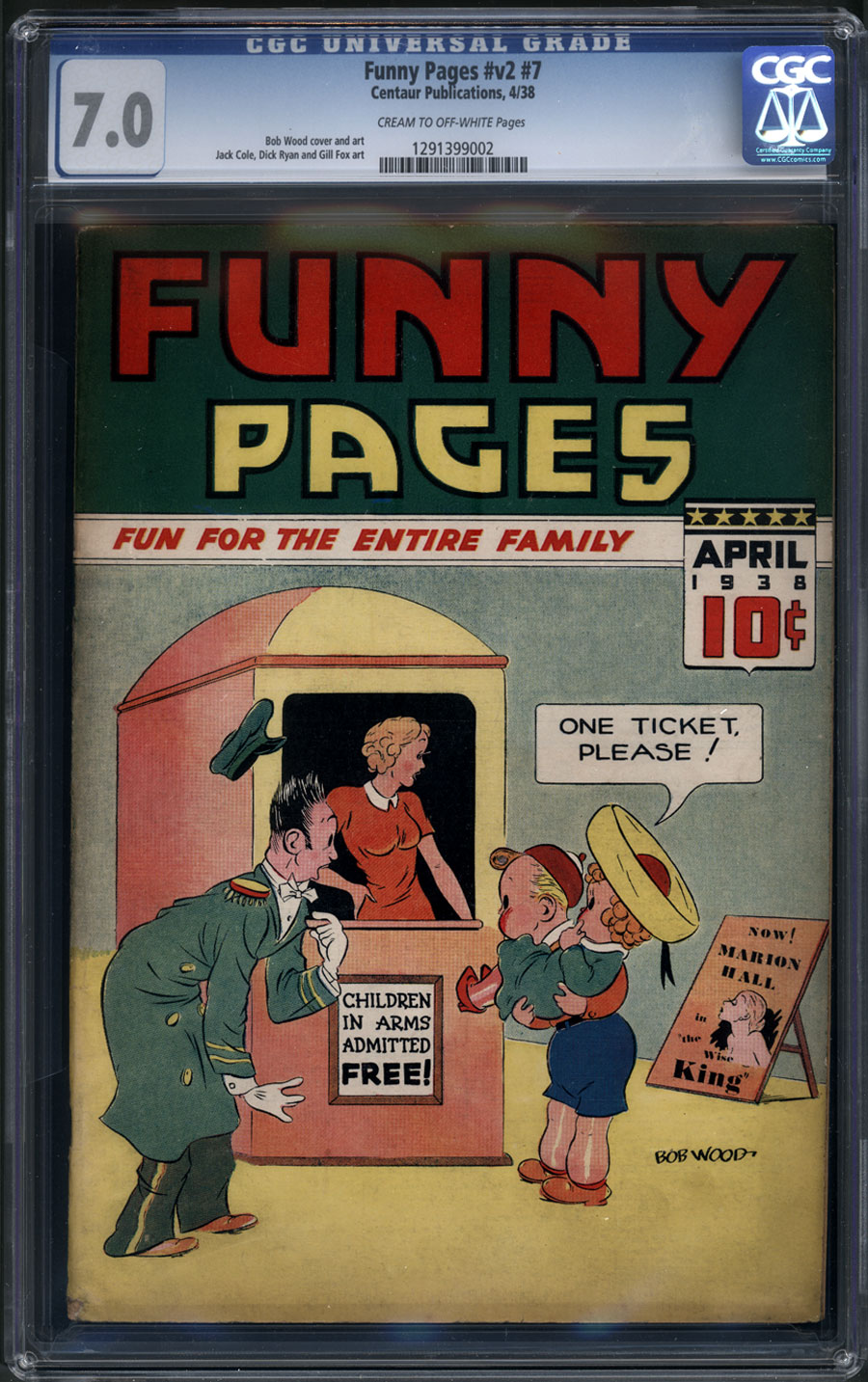 Fox began his career in animation at Max Fleischer's studio, but left due to labor unrest. He entered the comic book industry, working for a number of studios and companies, including DC Comics. During this period he was an editor and a cover artist for Quality Comics, with his work gracing the covers of such titles as Torchy and Plastic Man. In 1941, he wrote several weeks of continuity for the Spirit daily newspaper strip.

Dick Ryan was an artist who worked in comics mostly during the 1930s. Ryan also worked on the syndicated strip "Animal Crackers" which ran from 1937 to 1957.