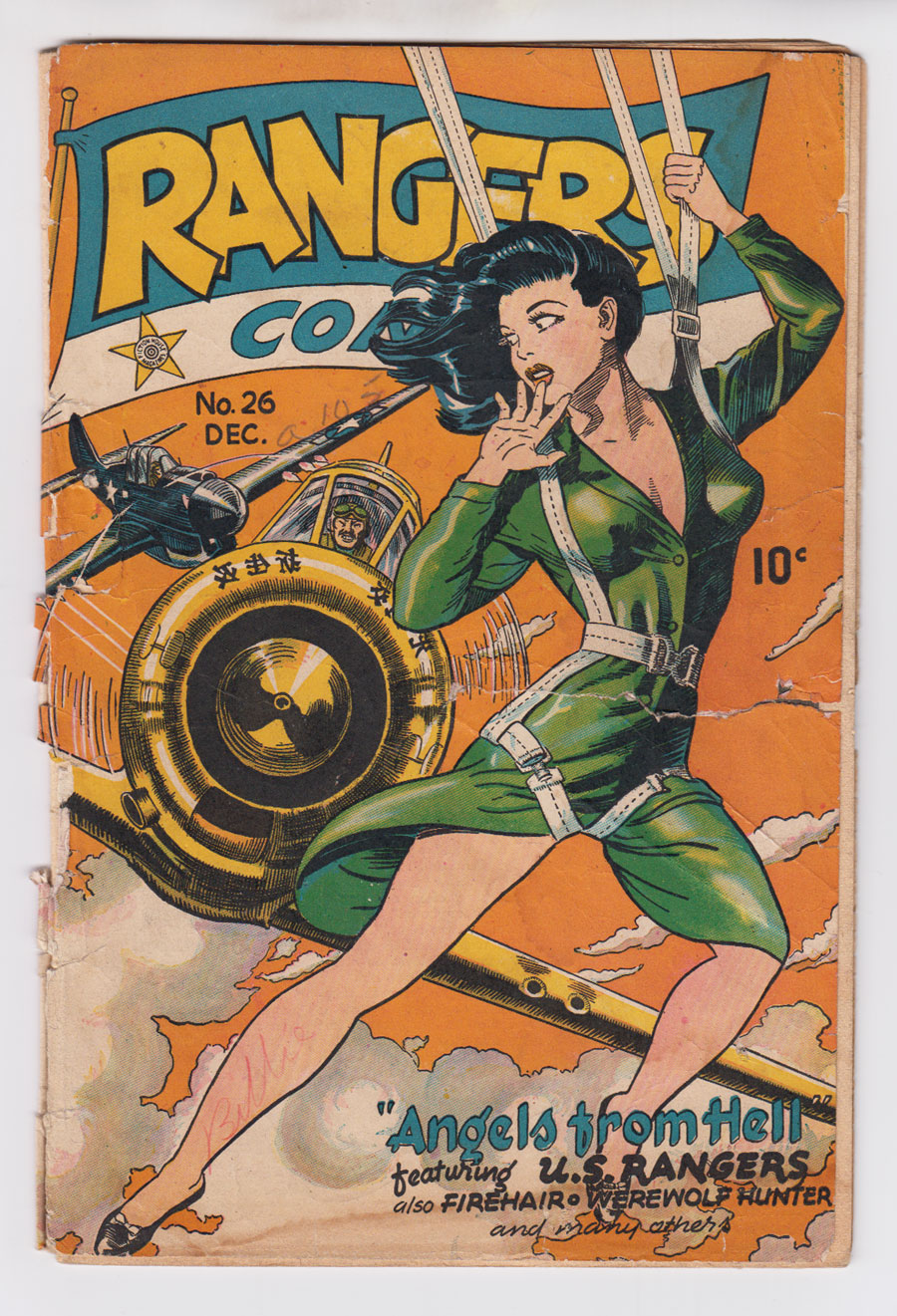 Joe Doolin was an illustrator for pulp magazines like Weird Tales, Air War, Thrilling Adventures, Texas Rangers and Planet Stories from the 1920s throughout the 1940s. He worked as a comic book artist for Fiction House in the 1940s, drawing features like 'Auro', 'Captain Terry Thunder', 'Crash Barker', 'Mysta of the Moon', 'Rangers of Freedom', 'Suicide Smith' and 'Simba'.

Howard Larsen was an American comic book illustrator for EC Comics and other publishers during the 1940s and 1950s.