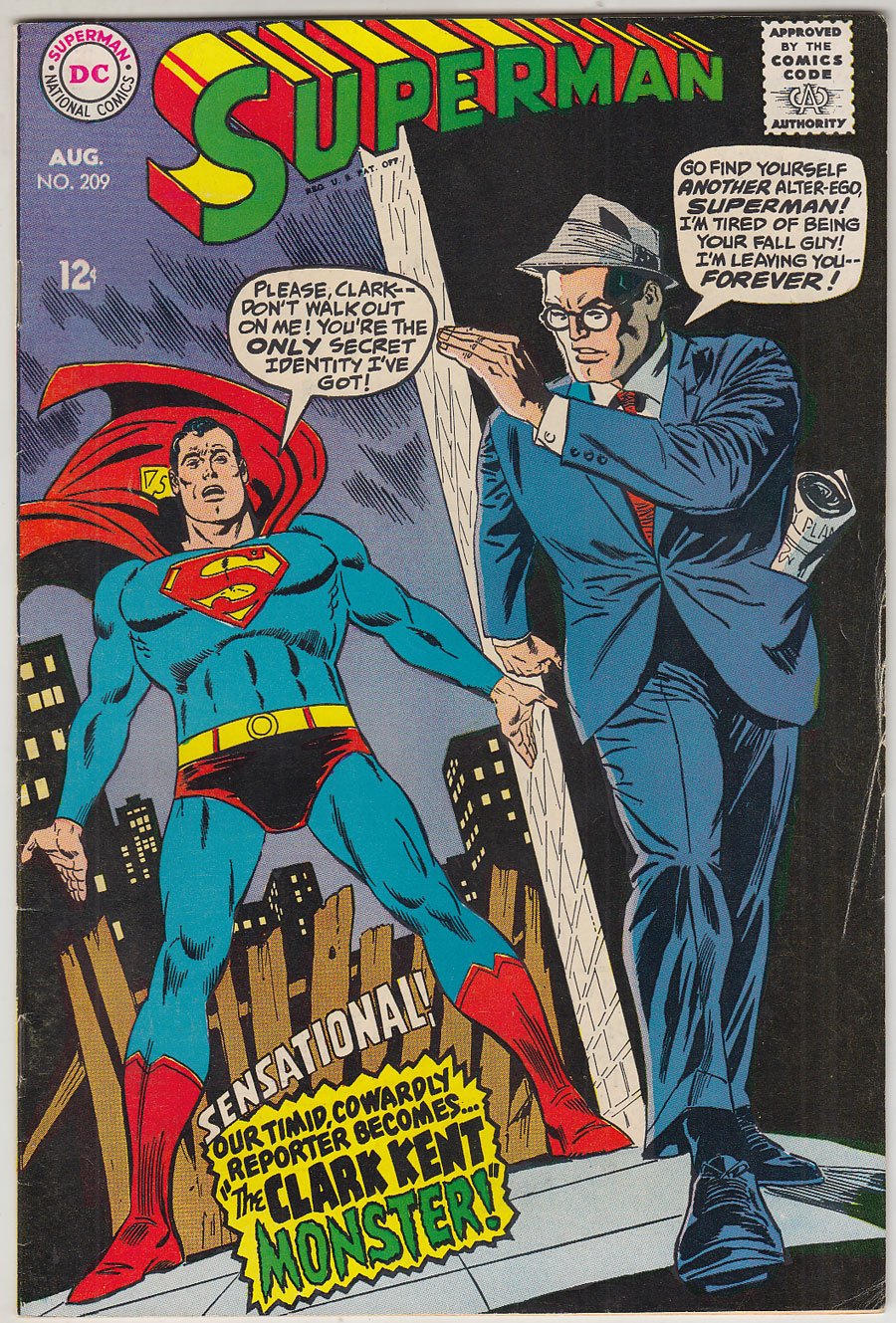 $17
Sold For
1
Offers
PUBLISHER: DC
COMMENTS: glossy! white pgs
Swan art
Read Description ▼
Sell One Of These Inquire About This

Watch
glossy! white pgs
Swan artCover pencils by Ross Andru, inks by Mike Esposito. The Clark Kent Monster!, script by Cary Bates, pencils by Curt Swan, inks by Jack Abel. The Super-Servant of Crime, script by Robert Bernstein, pencils by Curt Swan, inks by John Sikela; When Mark Mulloy, the owner of property from which Superman has been mining gold, returns to claim his rights, Superman agrees to perform six tasks for him as compensation; But Superman interprets Mulloy's requests so literally that Mulloy can't benefit from the deal.
Artists Information