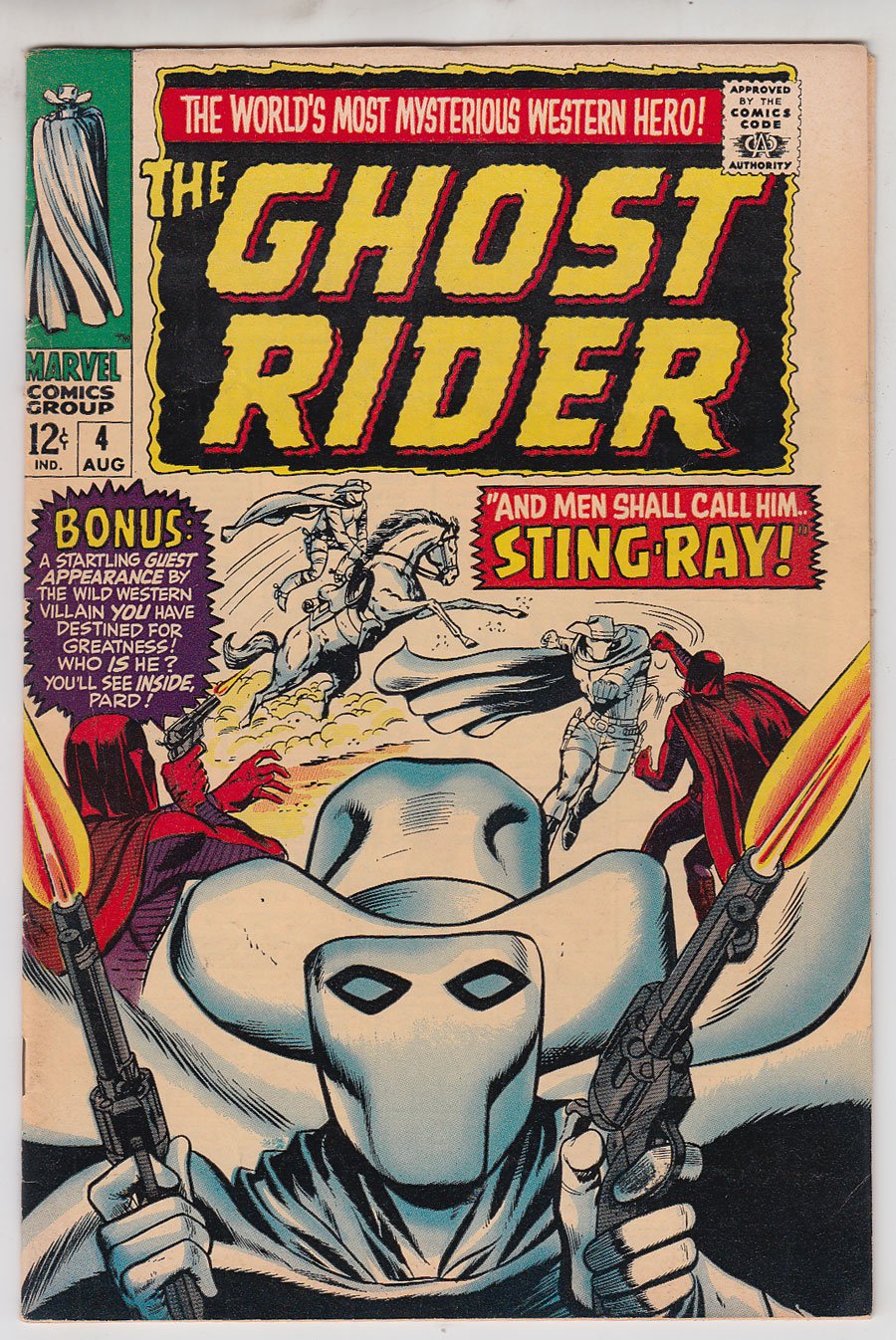 $36
Sold For
7
Bids
This auction has ended.
PUBLISHER: Marvel
COMMENTS: And Men Shall Call Him Sting-Ray Which is Just Odd Since His Name is Dave
Read Description ▼
Sell One Of These Inquire About This