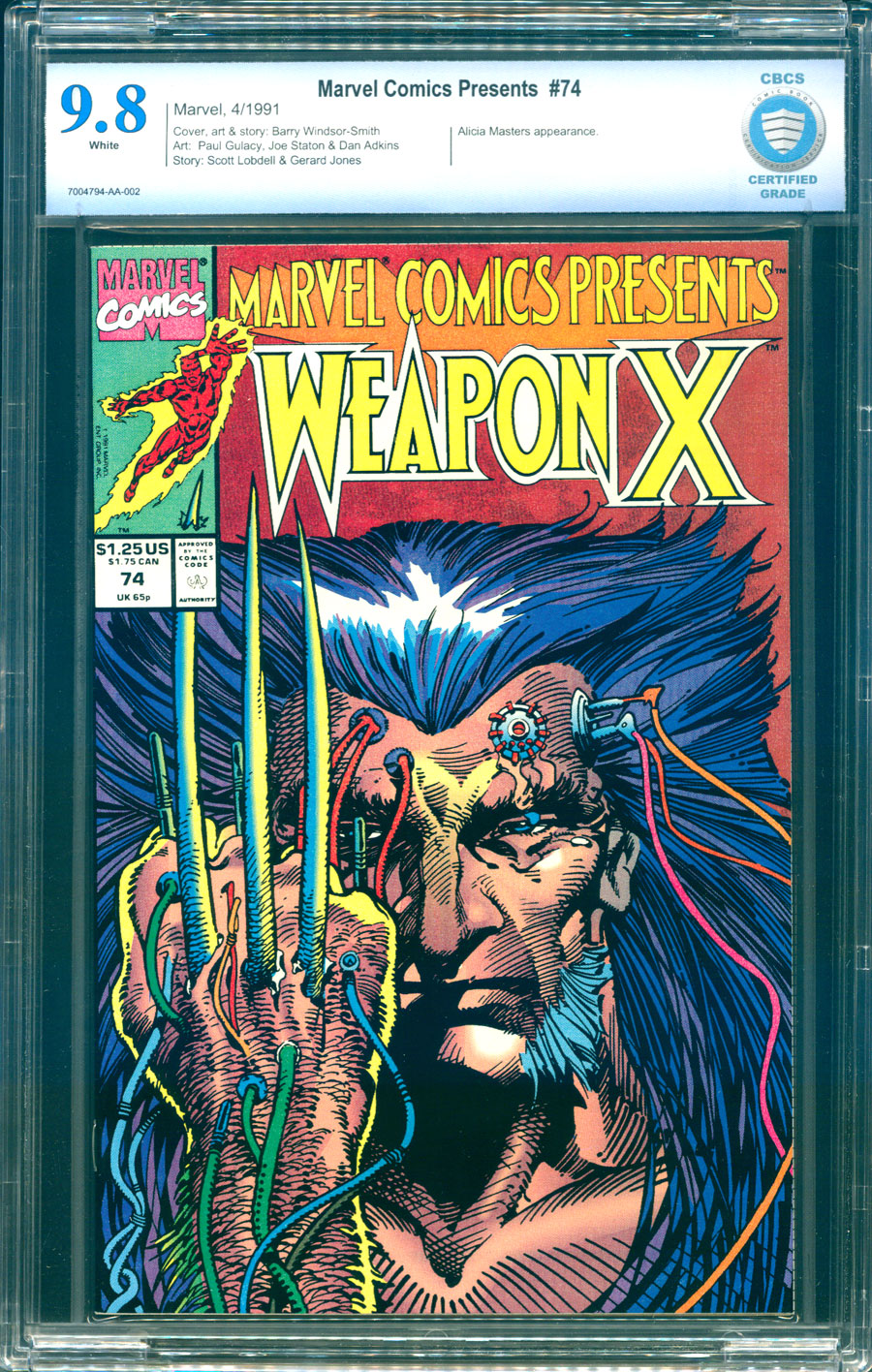 Paul Gulacy is an American comics artist best known for his work for DC Comics and Marvel Comics, and for drawing one of the first graphic novels, Eclipse Enterprises' 1978 Sabre: Slow Fade of an Endangered Species, with writer Don McGregor. He is most associated with the 1970's martial-arts and espionage series, Marvel's Master of Kung Fu.