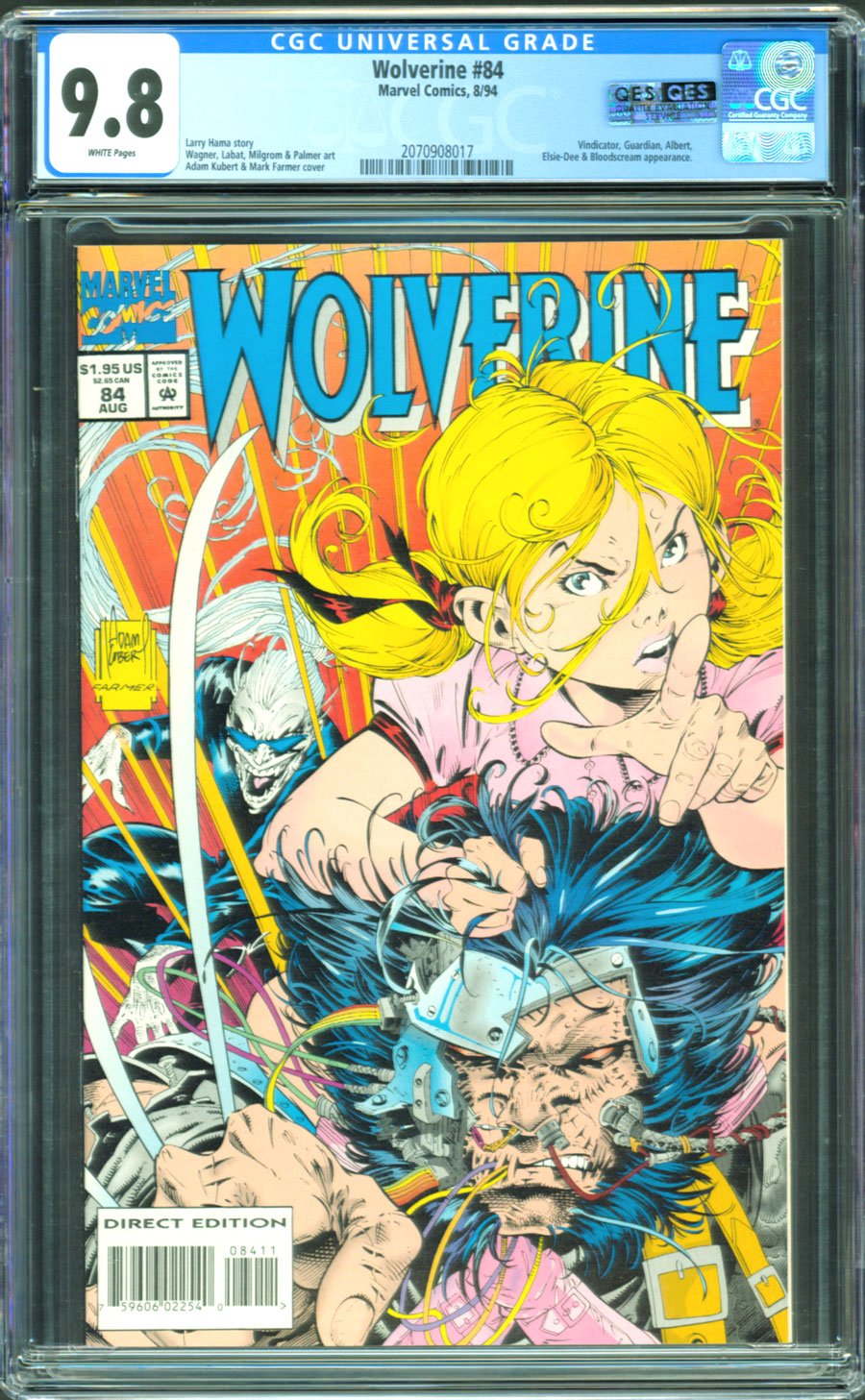 Highest Offer
2
Offers
FYI there's no need to include decimal points(.).
Offer Confirmation
You are about to submit an offer of . If accepted, you are legally obligated to purchase the book. Are you sure you want to continue?
FYI there's no need to include decimal points(.).
Buy Confirmation
You are about to buy this item for , and will be legally obligated under the terms of our User Agreement to pay for it in a timely fashion. Continue?
PUBLISHER: Marvel
COMMENTS: white pgs; QES certified - criteria met: preferred staple placement + perfect staple area + perfect spine
Adam Kubert cvr
Read Description ▼
Sell One Of These Inquire About This

Adam Kubert (born 1959) is an American comic book artist known for his work for publishers such as Marvel Comics, Dark Horse Comics, and DC Comics, including work on Ultimate X-Men, Ultimate Fantastic Four, The Incredible Hulk, Wolverine, Spider-Man and Superman.