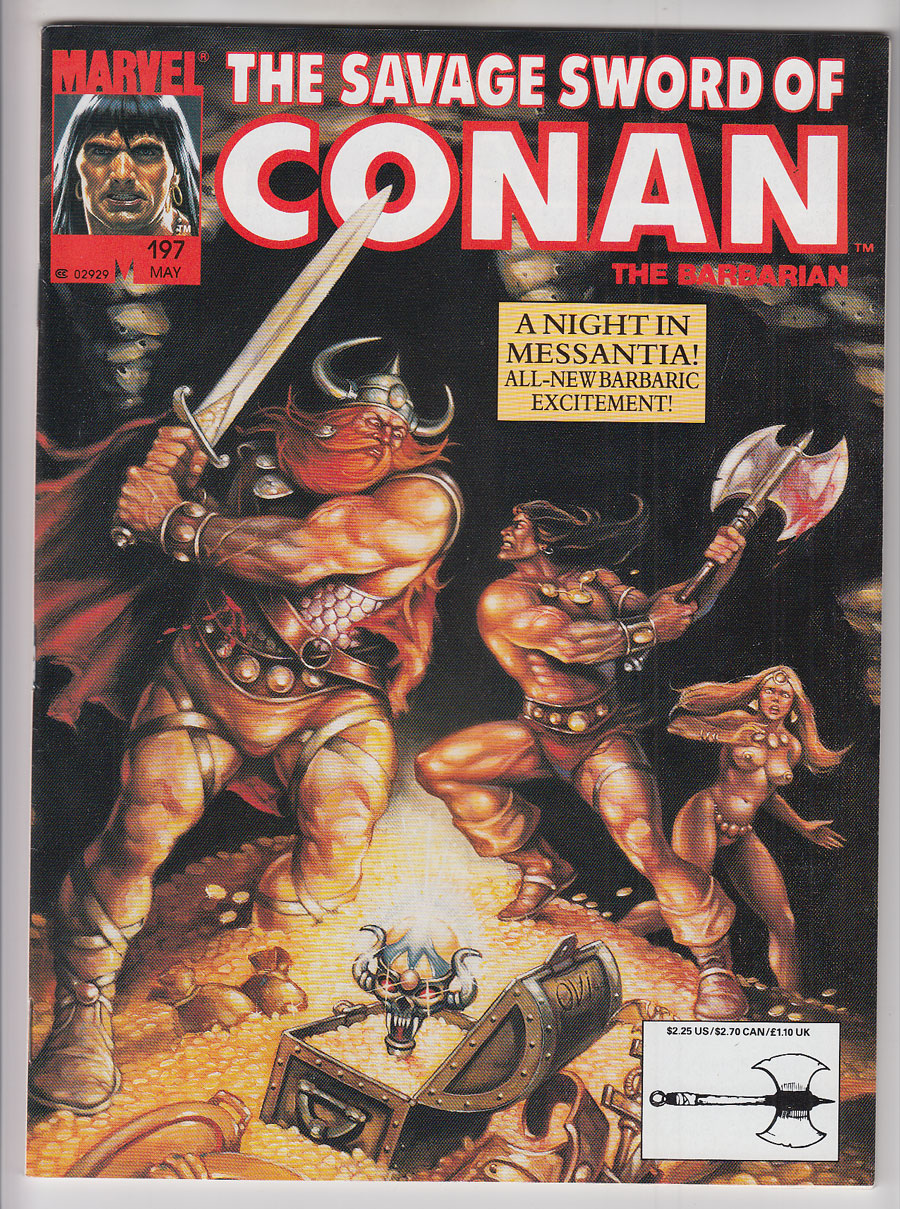 $12
Sold For
1
Offers
PUBLISHER: Marvel
COMMENTS: investment grade
Buscema-a
Read Description ▼
Sell One Of These Inquire About This

Eufronio Reyes Cruz is a Filipino comics artist best known for his work on mystery comics and war comics for DC Comics in the 1970s and 1980s.