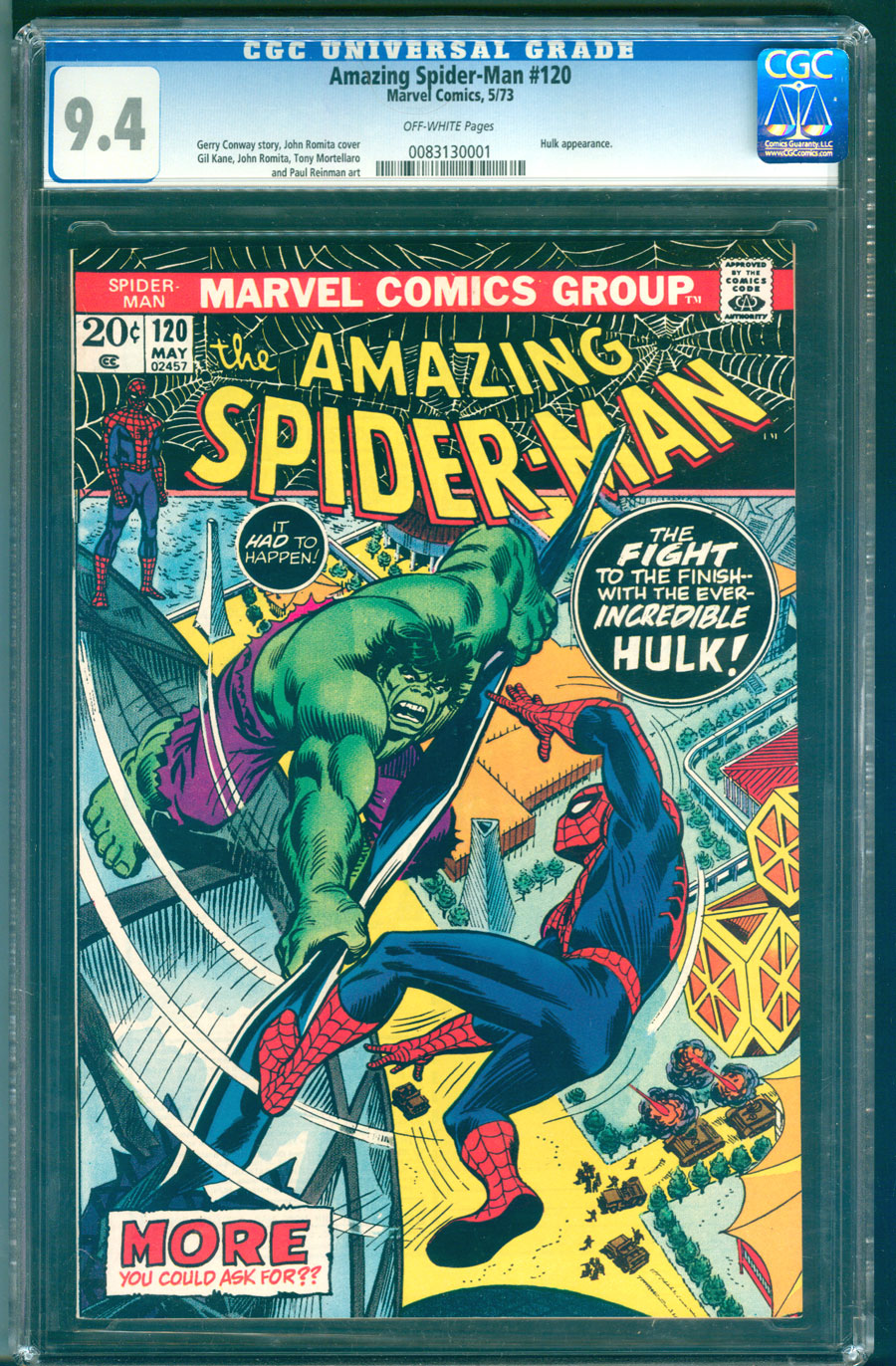 $171.69
Sold For
16
Bids
This auction has ended.
PUBLISHER: Marvel
COMMENTS: off white pgs
Hulk vs. Spider-Man
Read Description ▼
Sell One Of These Inquire About This