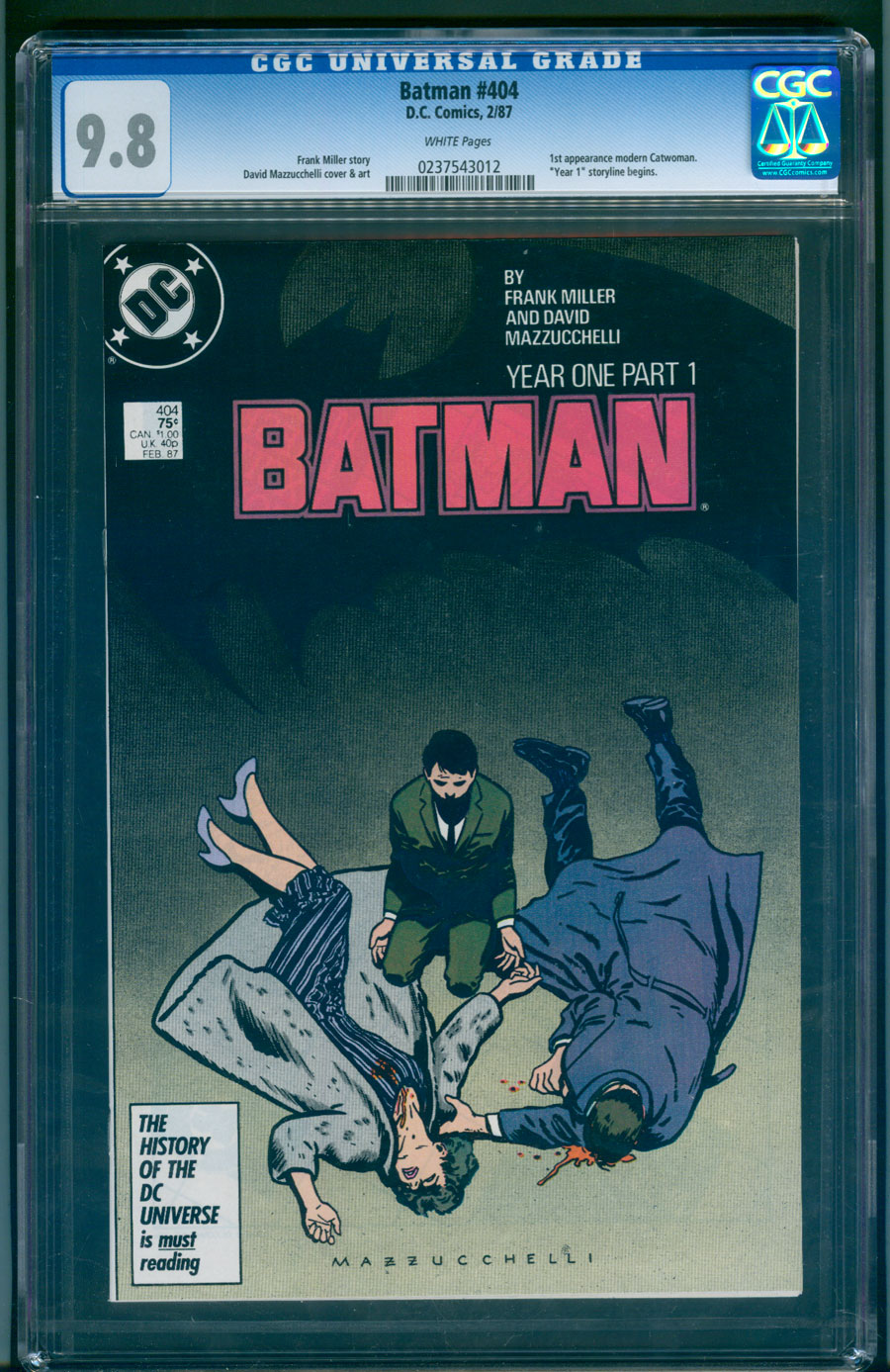 --
Accepting Offers
--
Offers
FYI there's no need to include decimal points(.).
Offer Confirmation
You are about to submit an offer of . If accepted, you are legally obligated to purchase the book. Are you sure you want to continue?
FYI there's no need to include decimal points(.).
Buy Confirmation
You are about to buy this item for , and will be legally obligated under the terms of our User Agreement to pay for it in a timely fashion. Continue?
PUBLISHER: DC
COMMENTS: classic Adams black power motorcycle cover (Is there anything better than a bronze age comic with an Adams cover?)
Read Description ▼
Sell One Of These Inquire About This

Watch
classic Adams black power motorcycle cover (Is there anything better than a bronze age comic with an Adams cover?)
Artists Information