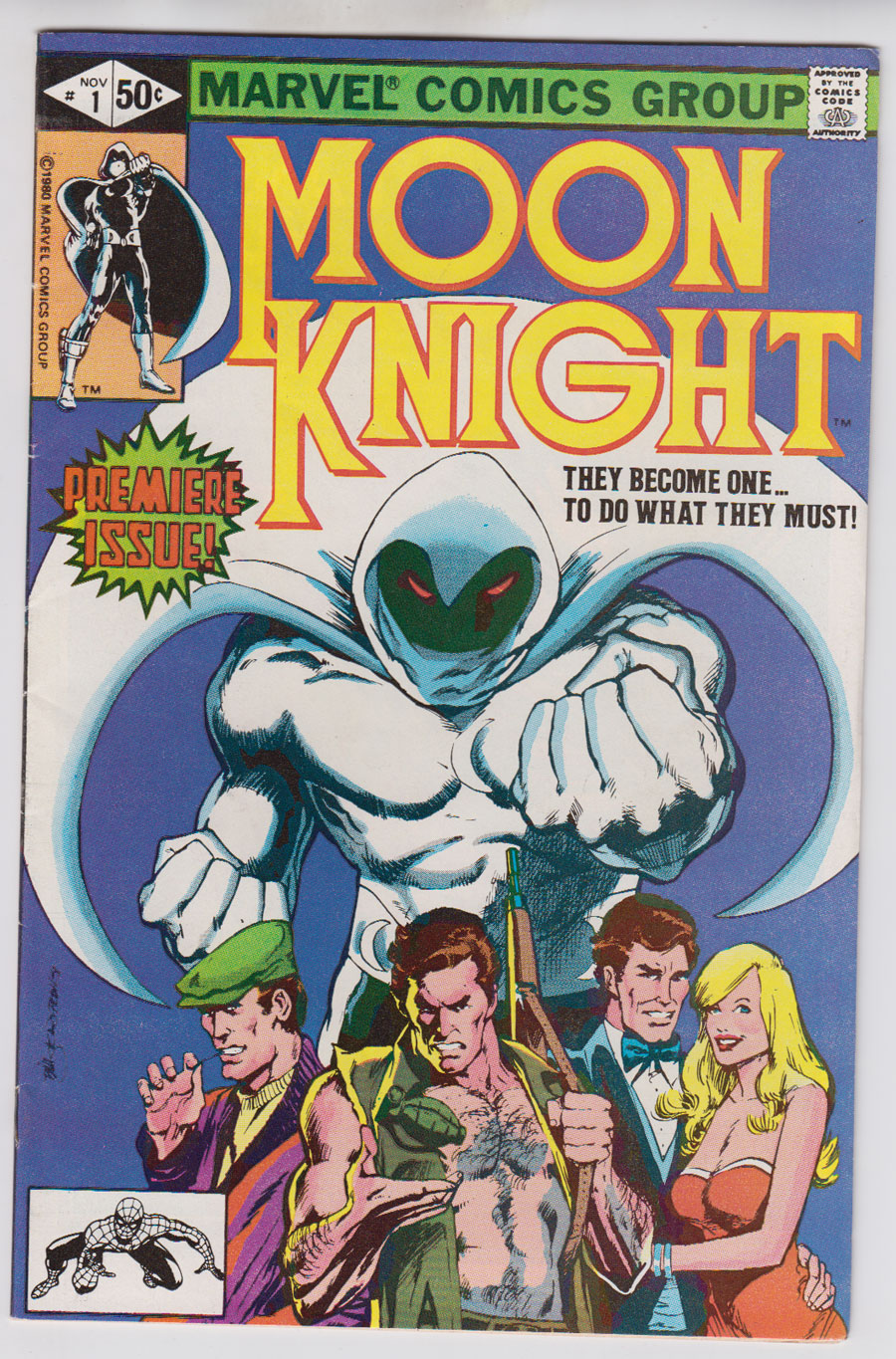 $25.00
Sold For
1
Offers
PUBLISHER: Marvel
COMMENTS: white pgs
Sienkiewicz cvr/art; part 1 origin Moon Knight (MK show is in your future-- buy now before VGs start selling for $100)
Read Description ▼
Sell One Of These Inquire About This