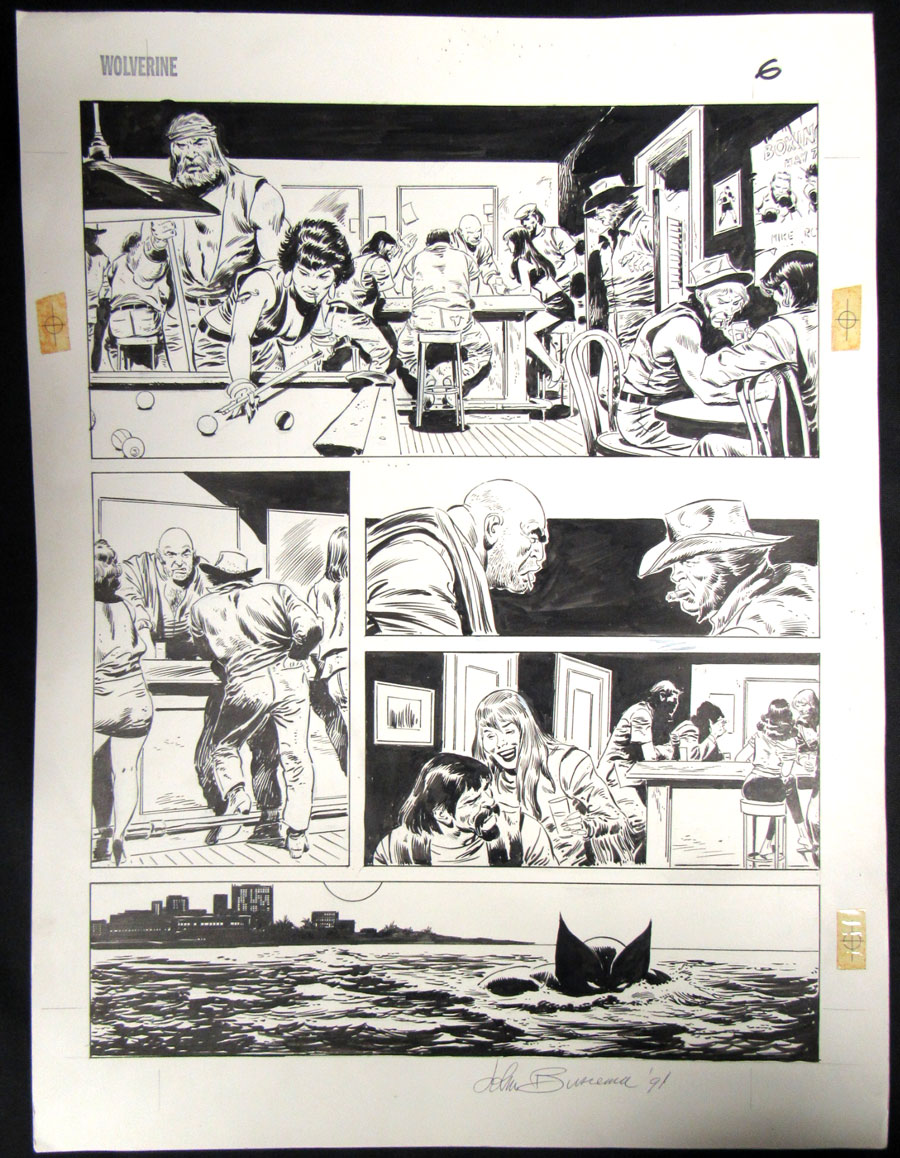 John Buscema had already achieved legendary status before he started his association with Wolverine, from his runs on classic Marvel titles like Silver Surfer, The Avengers and Conan the Barbarian. But with the launch of Wolverine's first solo ongoing title Buscema must have seemed an obvious choice, combining a fan favorite artist to go with the much anticipated series. This one-shot brought Buscema along to interrupt what was supposed to be a relaxing Hawaii vacation for the weary hero, disrupted by some gangsters and an oddly familiar foe.