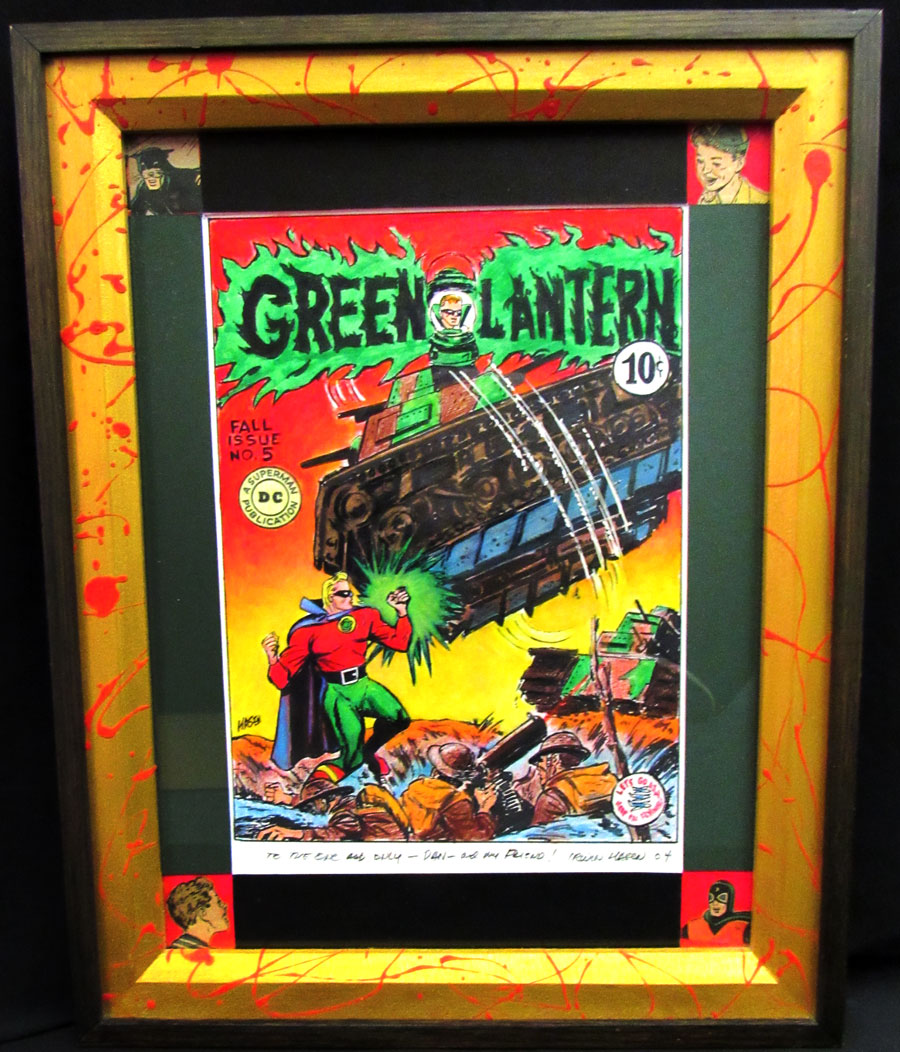 Irwin Hasen was an American cartoonist best known for Dondi comic strip. Began comics with Harry "A" Chester shop, contributing to The Green Hornet, The Fox, Secret Agent Z-2, Bob Preston, Explorer, Cat-Man and The Flash. At this time, he created the feature Citizen Smith, Son of the Unknown Soldier. In 1941, he worked for Sheldon Mayer. His art during the 1940's also included Green Lantern and the creation of the National Comics/DC Comics character Wildcat. He also did occasional art work for Wonder Woman in 1943, particularly Sensation Comics #19. During WWII Hasen edited the Fort Dix Post newspaper, returned to DC after the war, and was also an instructor at the Joe Kubert School, NJ and School of Visual Arts, NY.