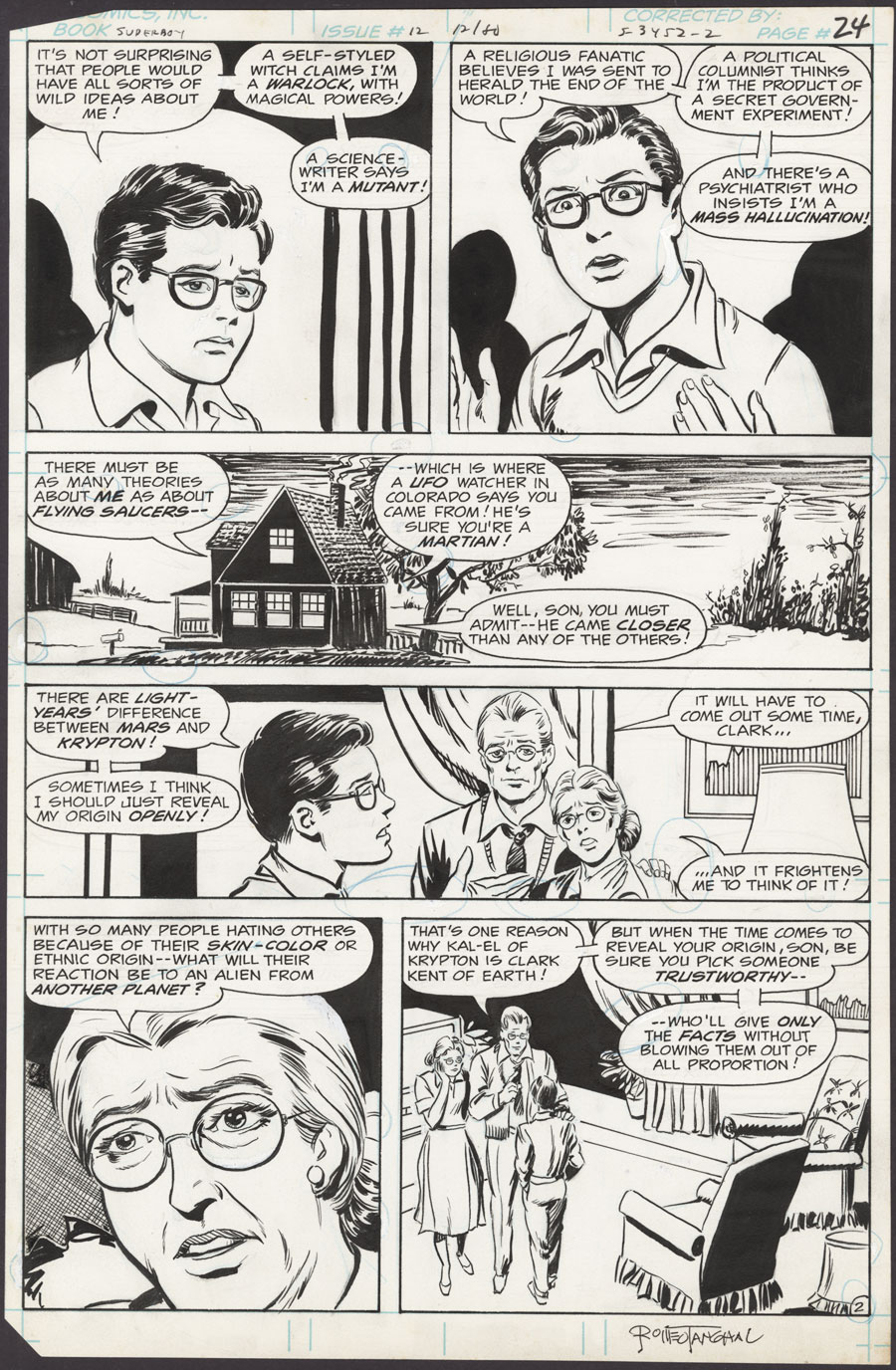 Kim DeMulder is an American comic book inker and professional illustrator. DeMulder started workig for DC Comics in the very early 80s on titles like World's Finest and Batman. A couple of years later he started working for Marvel Comics and he continued his career working for various comic book publishers until the late 90s, when he moved away from the comic book industry and became an independent artist.