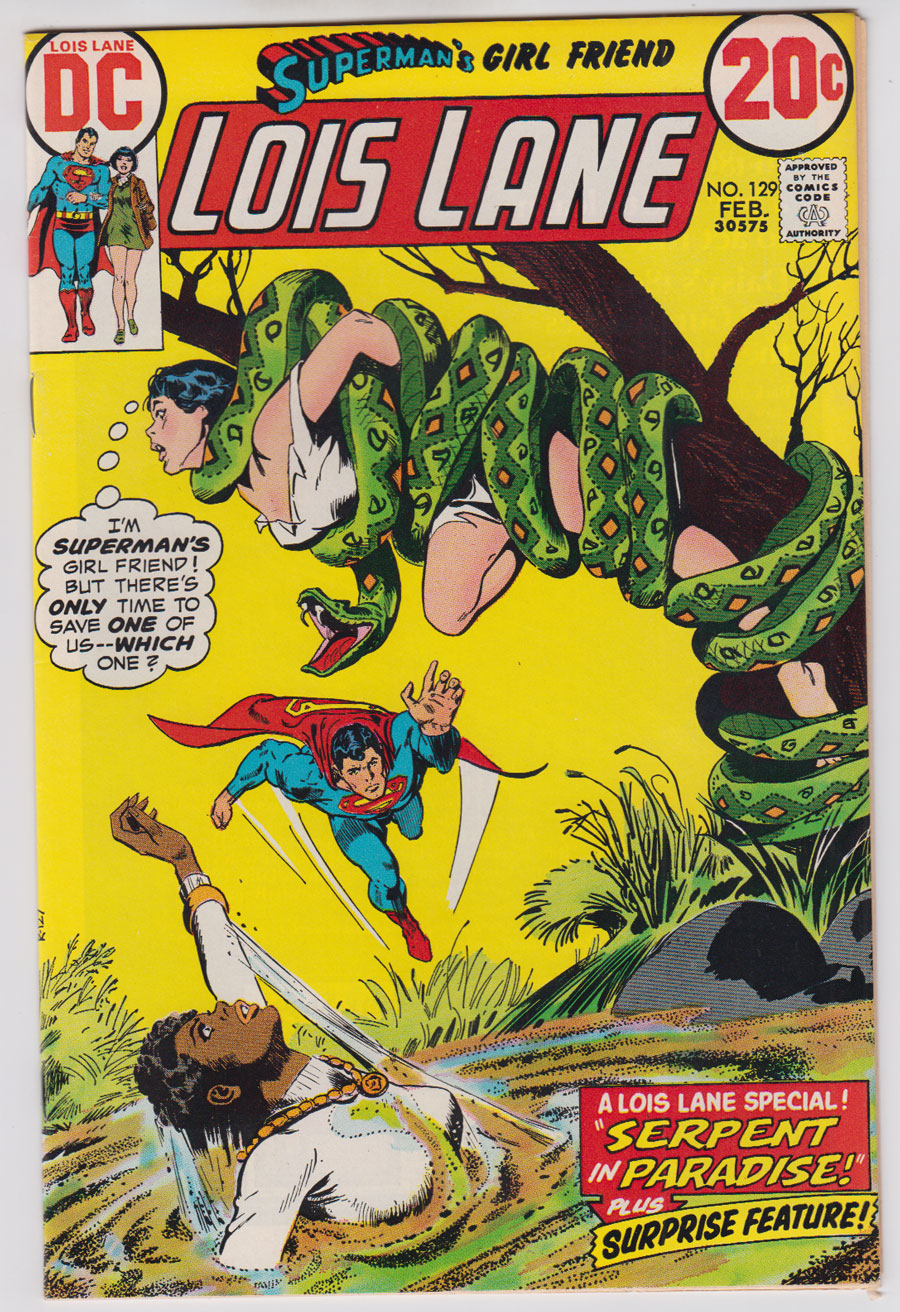 John Francis Rosenberger also occasionally credited as John Diehl was an American comics artist and painter from after the Second World War until the mid-1970s. Educated at the Pratt Institute, he worked primarily in the romance and superhero genres of comics, with forays into many other subjects. Rosenberger started an account with Archie Publications, and soon began work on the Simon & Kirby-created title The Fly[3] for the Archie Adventure Series. Rosenberger then teamed with Robert Bernstein to create the Jaguar in a similar mold. He served as a regular artist on several other titles for the Adventure Series before the group segued into the campy Mighty Comics. Cartoonist Fred Hembeck has noted that Rosenberger's superhero work showed his background in the romance genre, with "luscious babes" and a unique proficiency in rendering "expressions of impotent bewildered befuddlement" on the faces of male protagonists.