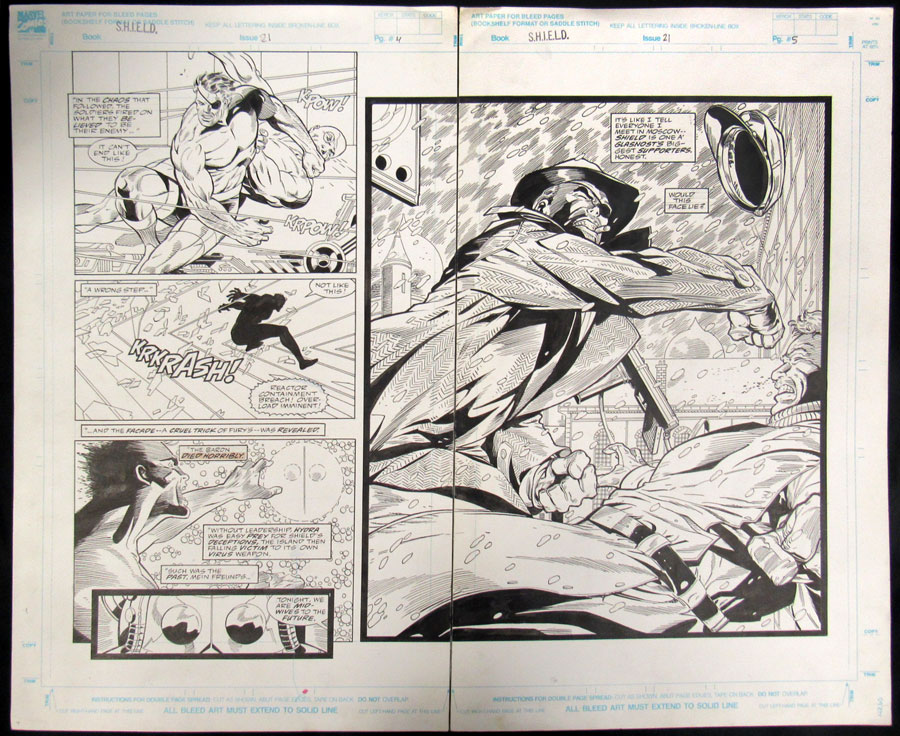 Working his way up through the ranks at Marvel, starting with spot work on the Micronauts, Guice built up his reputation by illustrating a variety of X-Men related titles and other various b-level comics, he then worked on Badger at First Comics before continuing on to DC where he would collaborate with Mike Baron on several titles like Teen Titans and Flash. The 90s would find him working at DC on Action Comics and also the popular "Death of Superman" arc, he also worked on Eternal Warrior for Valiant. After the turn of the century Guice bounced back and forth between Marvel and DC working on titles like Birds of Prey and Iron Man.