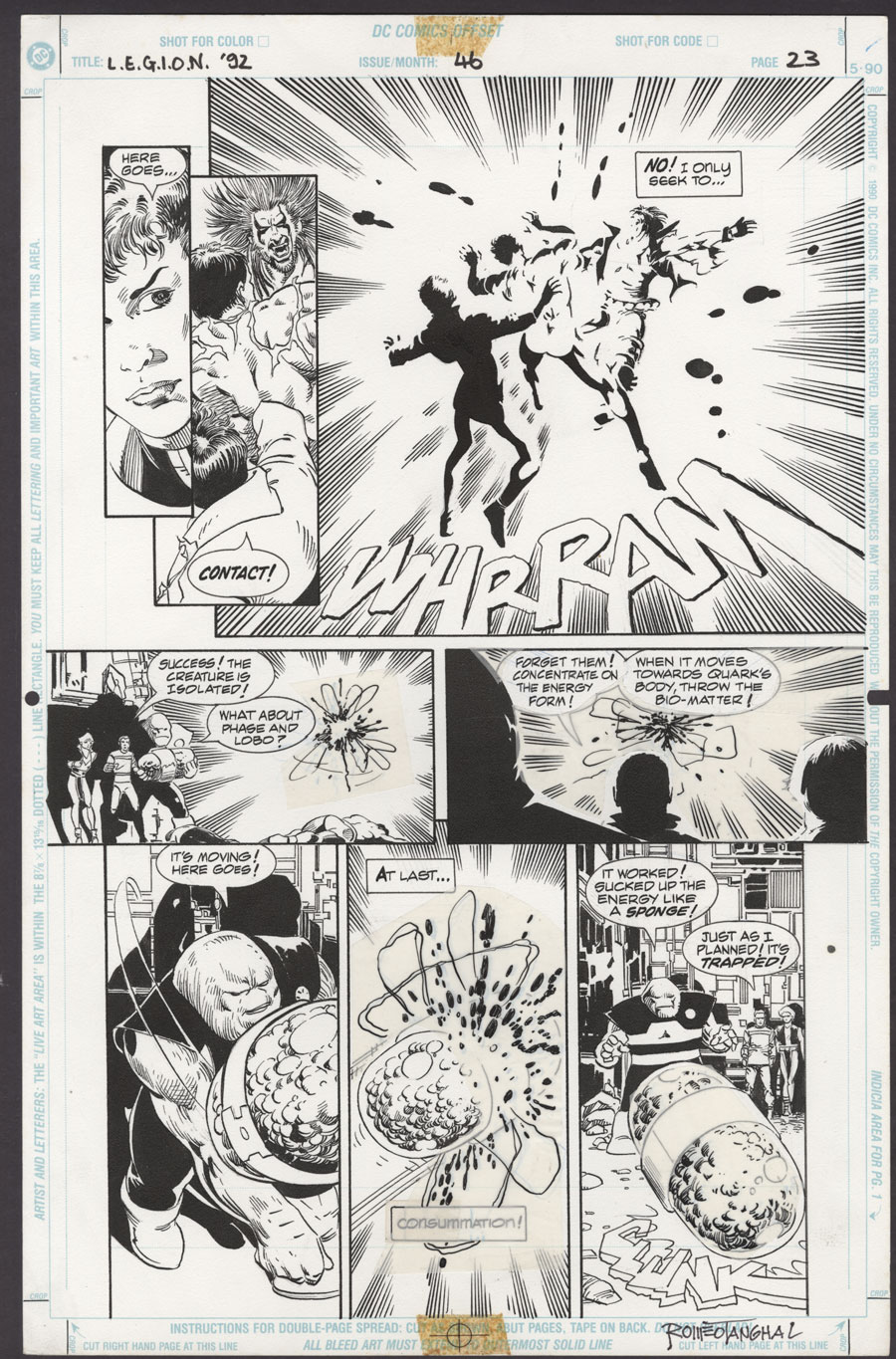 Writer, Penciler & Inker, worked at DC on The Titans, Legion of Superheroes and others, moved to Marvel in 2007 has since worked on Incredible Hulk, Amazing Spider-Man, and Fantastic Four