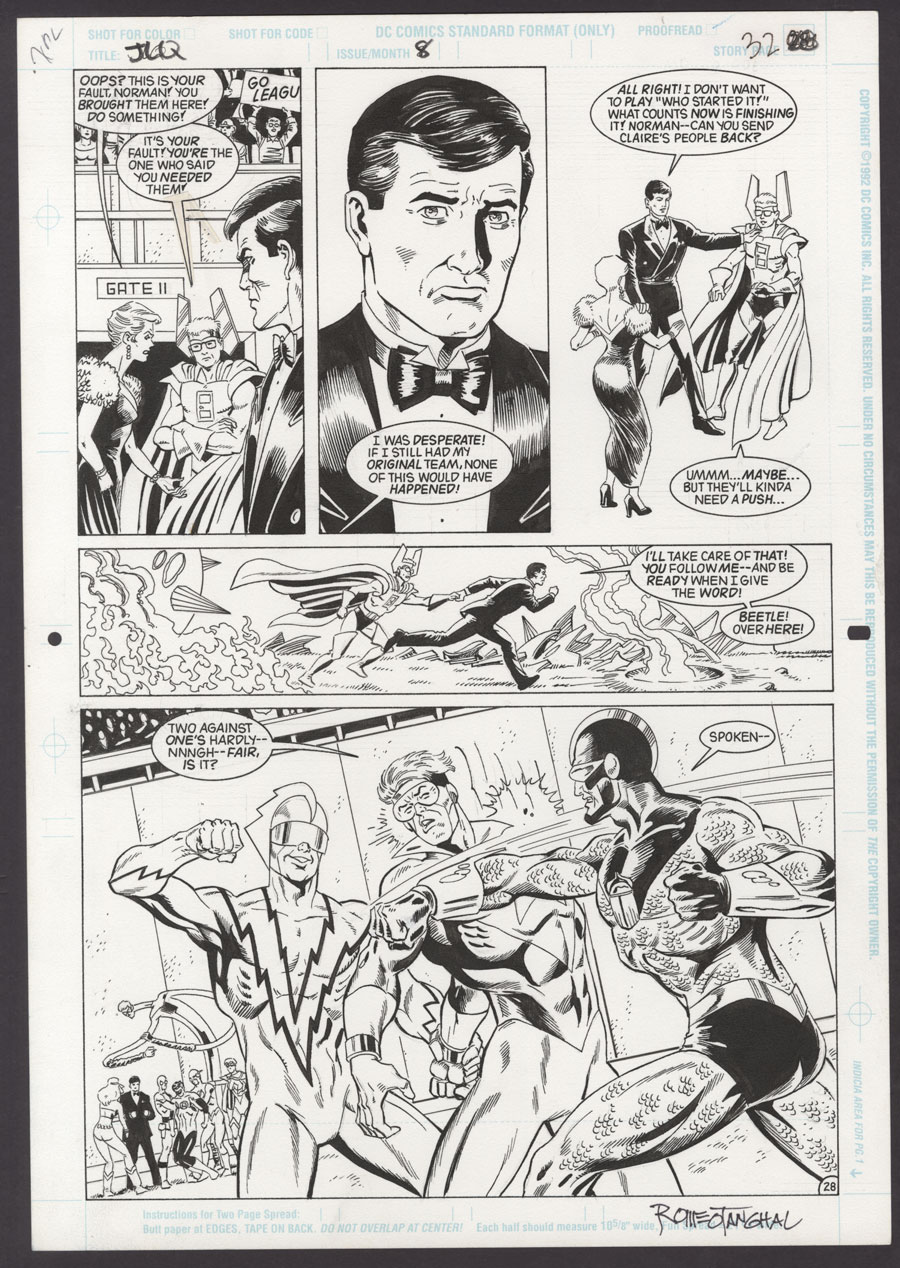 Rod Whigham is a commercial and comic book artist. He began his career in the mid-1980s, drawing 'G.I. Joe: A Real American Hero' for Marvel Comics. He has also done work for DC Comics.