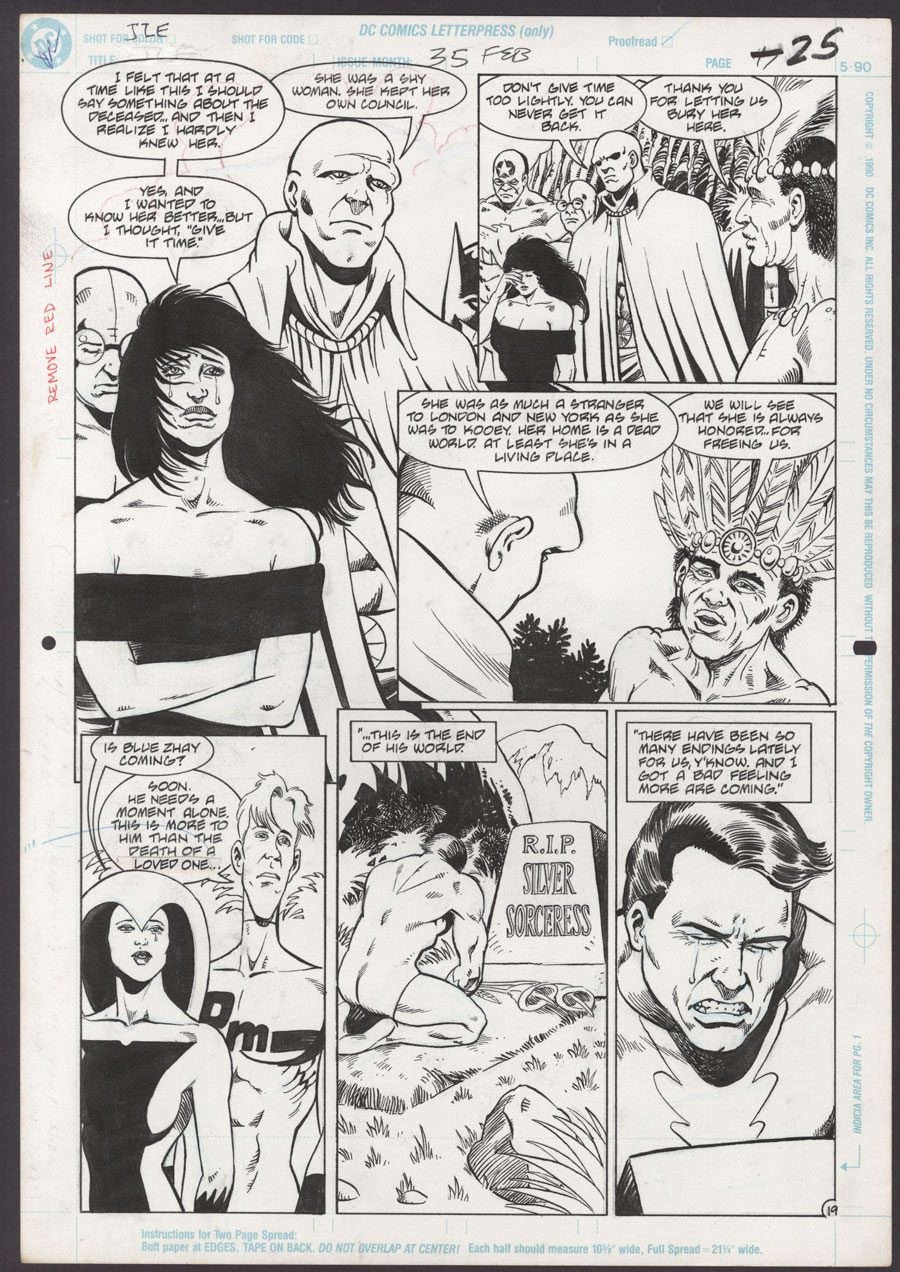 Darick W. Robertson is an American artist best known for his work as a comic book illustrator on series he co-created, notably Transmetropolitan and The Boys. Robertson has illustrated hundreds of comics in his twenty plus years in the industry. His body of work ranges from science fiction characters of his own creation to work on renowned classic characters from Marvel and DC Comics.