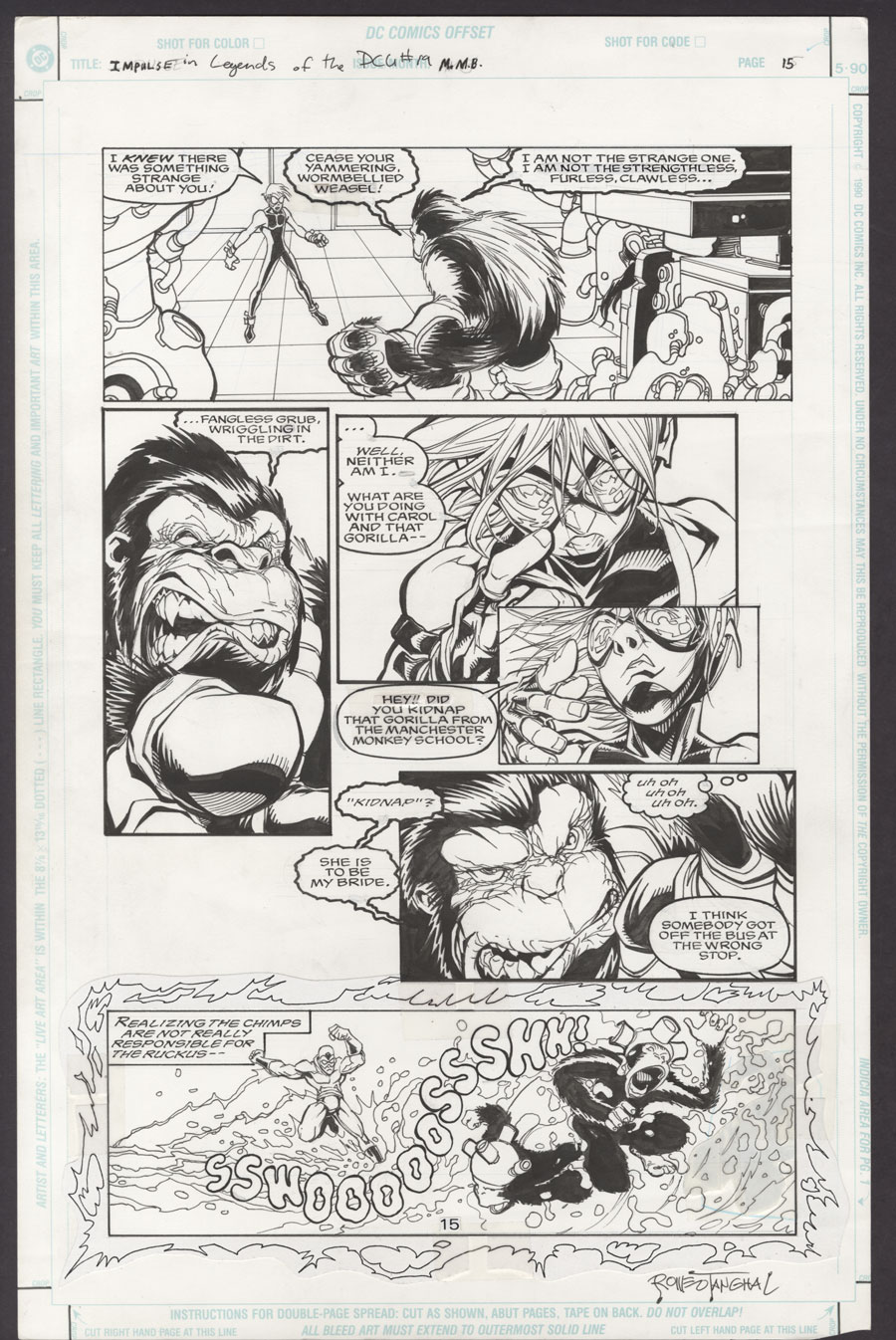 Pop Mhan is a comic book artist, originally from Thailand, he immigrated to the US when he was three. He studied comics under Jim Lee at Wildstorm and would go on to produce work for Marvel, DC, Top Cow, Dark Horse and Tokyopop among other publishers. his notable titles include, Spyboy, Batgirl, the Flash, and Tomb Rader.