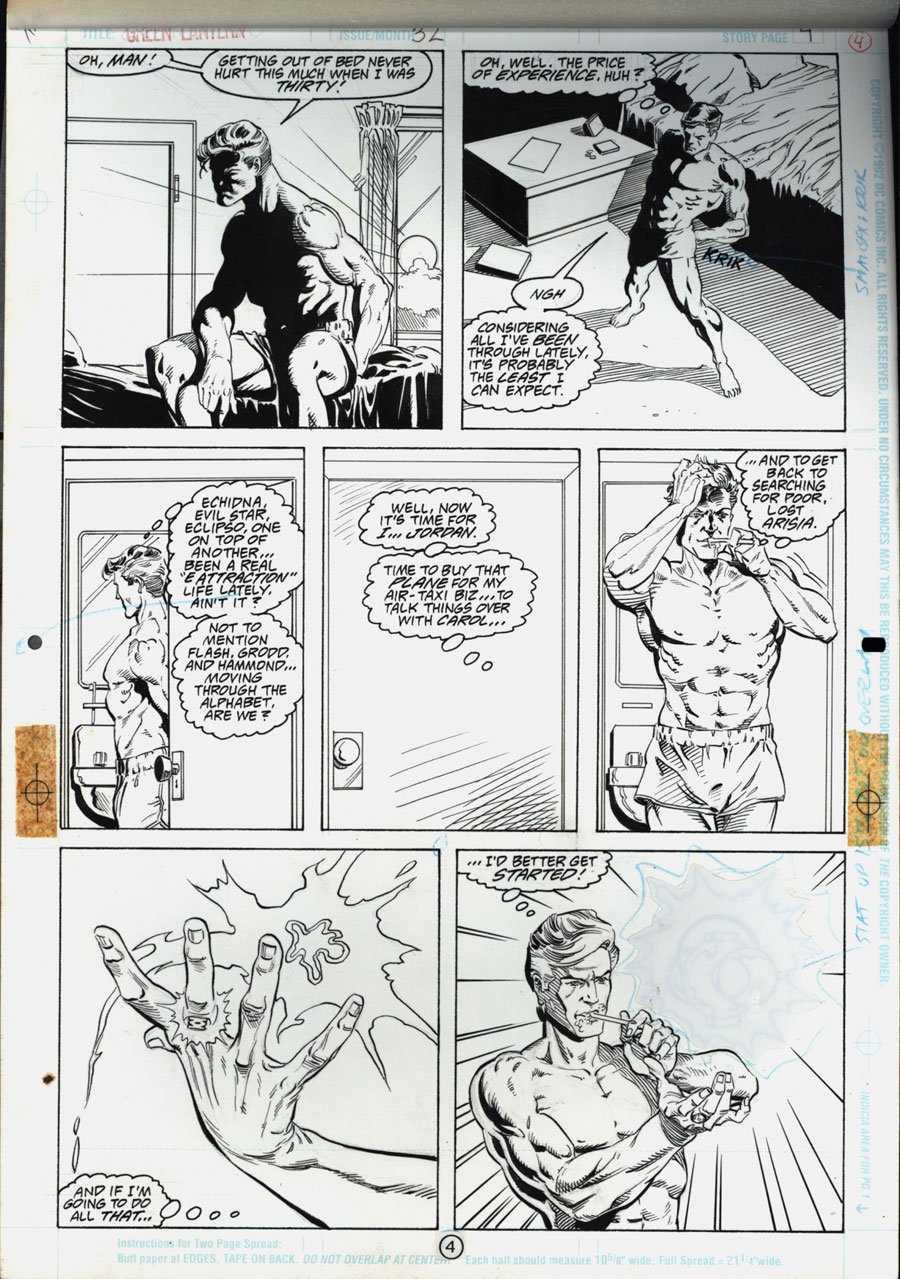 Auction Ends In
$6
Current Bid
2
Bids
NEXT MIN. BID: $7
Bid Confirmation
You are about to submit a bid of . If you win this auction, you are legally obligated to purchase the book. Are you sure you want to continue?
Don't Show Again (except when higher than min. bid)
(No Reserve)
PUBLISHER: DC
COMMENTS: Tim Hamilton pencils/Romeo Tanghal inks; pg 4; 1992; image size 10" x 15"
Read Description ▼
Sell One Of These Inquire About This

Tim Hamilton is an American Comic Book artist and illustrator who has done work for DC Comics, Dark Horse, Marvel Comics, as well as illustrations for The New York Times and Nickelodeon Magazine among others.