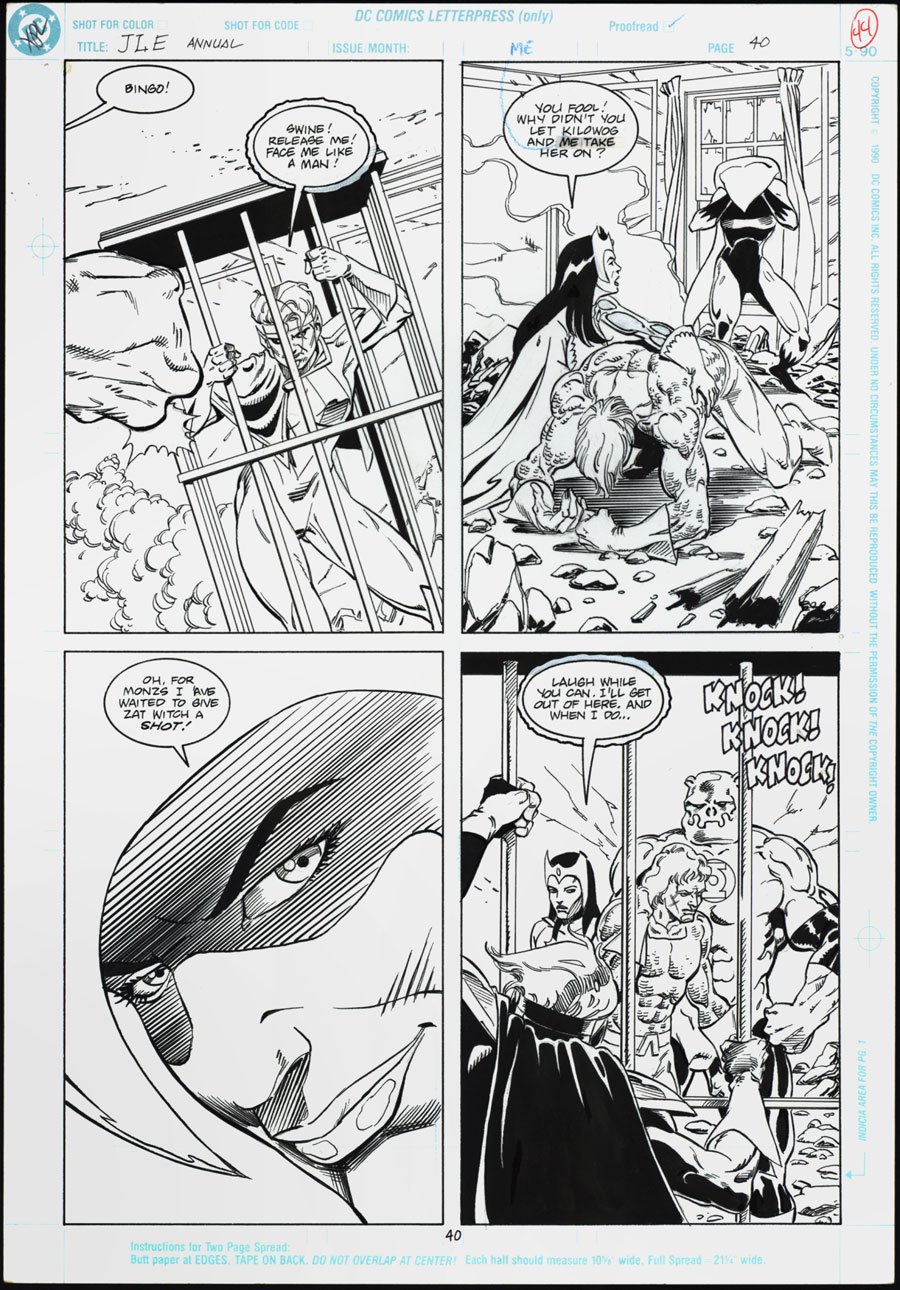 Tim Hamilton is an American Comic Book artist and illustrator who has done work for DC Comics, Dark Horse, Marvel Comics, as well as illustrations for The New York Times and Nickelodeon Magazine among others.