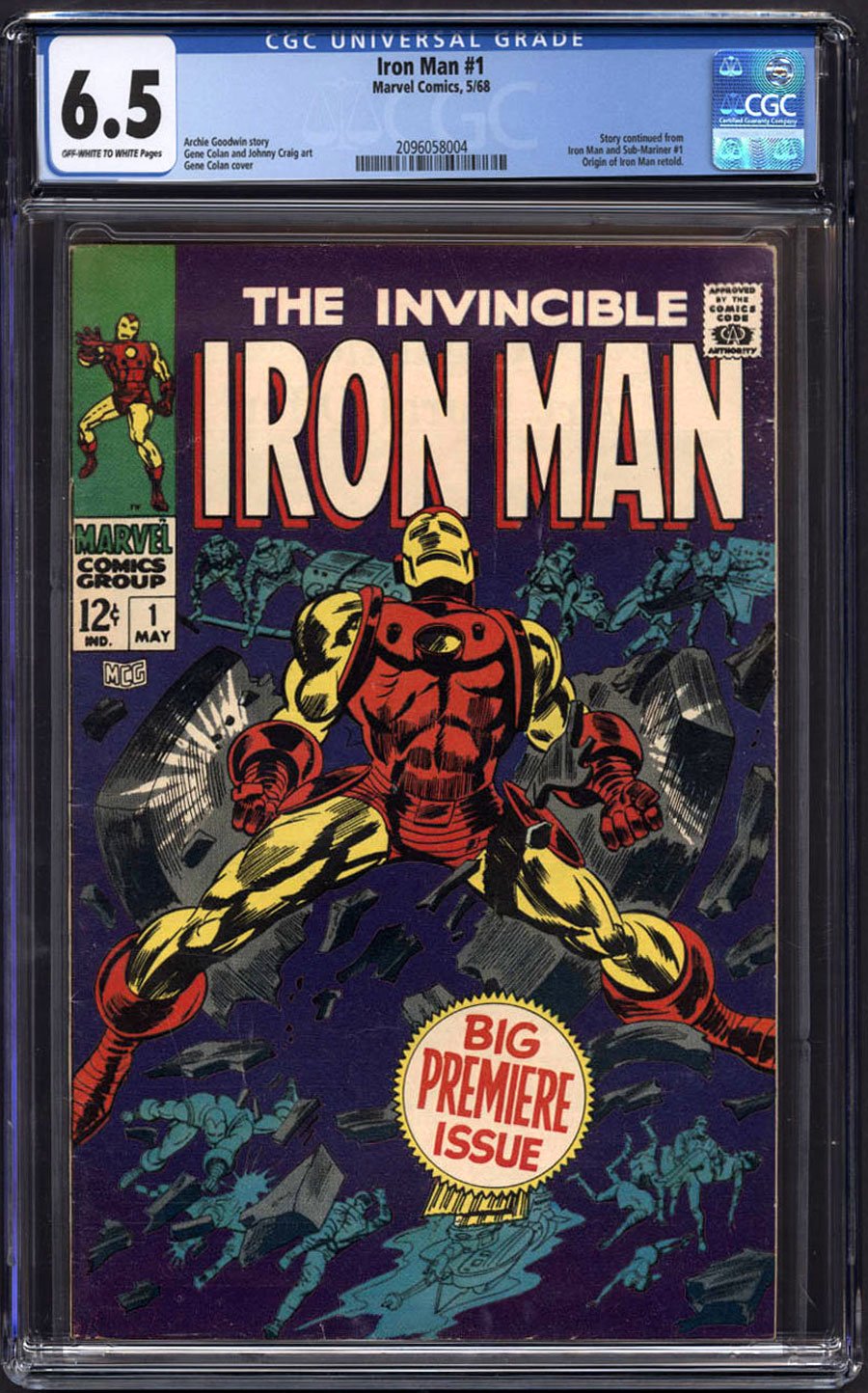 Watch
ow/w pgs
Gene Colan cvr/art; origin retoldStan Lee devised Iron Man as a creative challenge, seeking to create a hero that embodied all the things that his young and college-age readership rebelled against. Thus was born Tony Stark, a shamelessly capitalist millionaire playboy whose fortune was built on war machinery and weaponry, a daring riposte to all the political trends then prevalent among Marvel's largely young male readership. This first solo issue of Iron Man was an overnight smash, and graced with the jazz-like art of master artist Gene Colan it is no wonder. The smash success of the MCU has finally shoved the character into the national consciousness, but longtime comics fans have always known that this is one of Marvel's most complex and fascinating heroes.
Artist Information