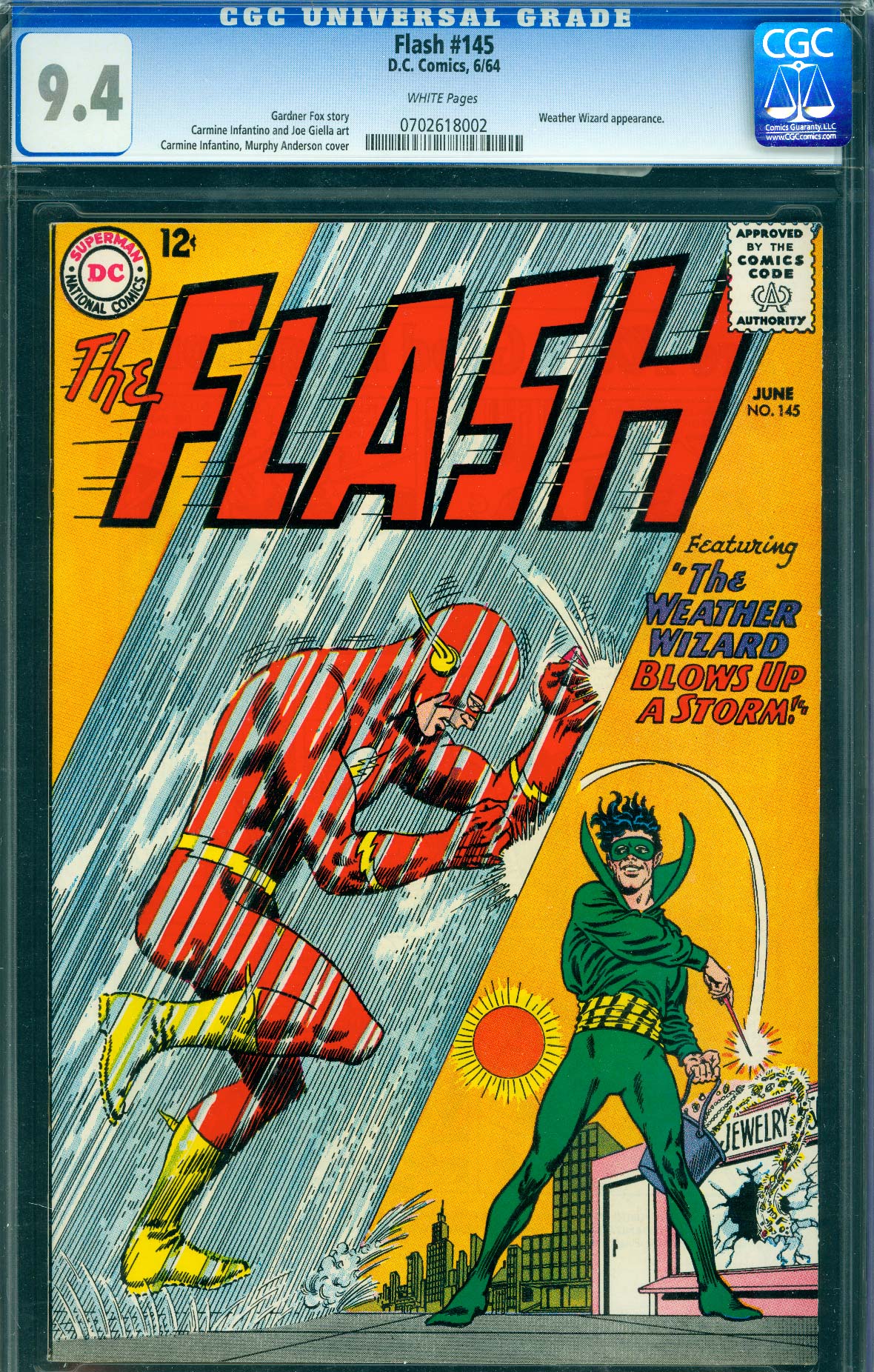 $311
Sold For
11
Bids
This auction has ended.
PUBLISHER: DC
COMMENTS: white pages
Infantino cover/art; Weather Wizard app. (6/64)
Read Description ▼
Sell One Of These Inquire About This