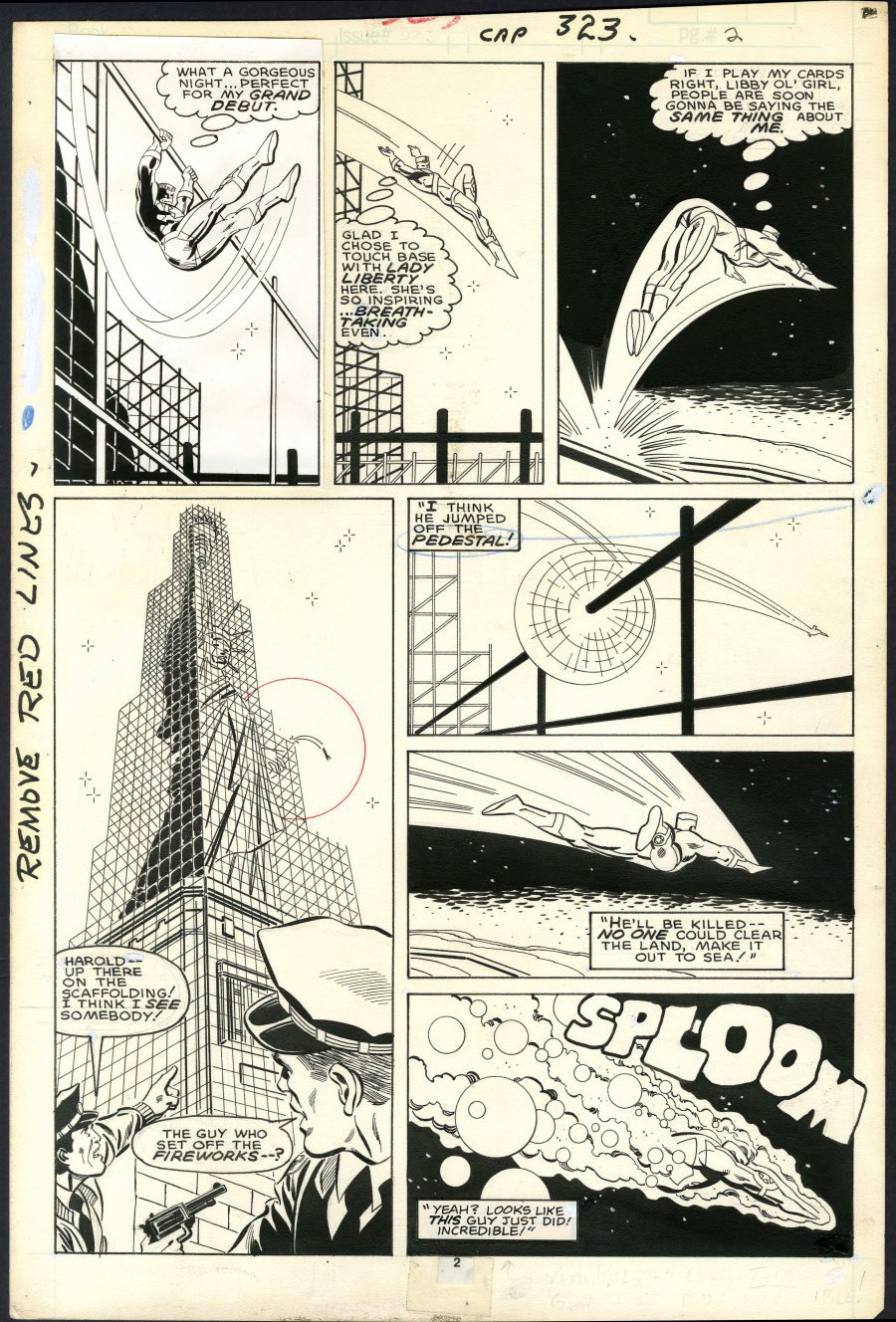 $2,500
Sold For
23
Bids
This auction has ended.
PUBLISHER: Marvel
COMMENTS: Paul Neary pencils/John Beatty inks; page 2; 1986; image size 10" x 15"
1st appearance of John Walker, Super-Patriot! soon to be the U.S. Agent!
Read Description ▼
Sell One Of These Inquire About This

Watch
Paul Neary pencils/John Beatty inks; page 2; 1986; image size 10" x 15"
1st appearance of John Walker, Super-Patriot! soon to be the U.S. Agent!Great page by Neary featuring the 2nd page from the first appearance of John Walker, Super-Patriot. The character would go on the become Captain America and then the U.S. Agent. Walker is finding his popularity surging following his appearance in the MCU's The Falcon and the Winter Soldier as portrayed by Wyatt Russell. The character was originally conceived as a counter to Captain America, someone who was a patriotic villain. It's always exciting to be able to offer the 1st appearance of a character, especially one whose become someone fans love to hate. Pen and ink. Art is in excellent condition.

The first panel is a photostat, the original drawing is underneath. The stat was made to reposition the drawing on the page. 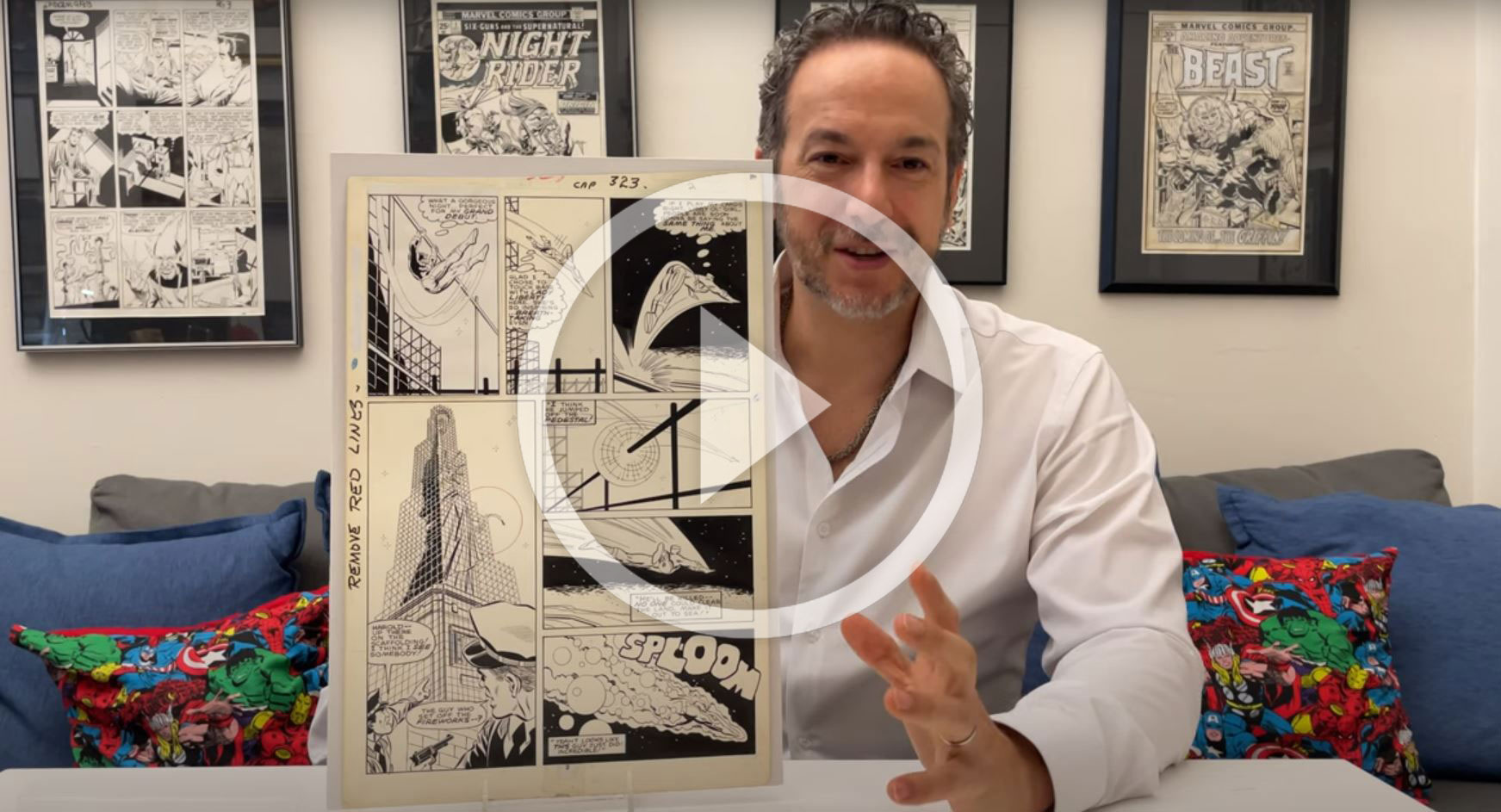