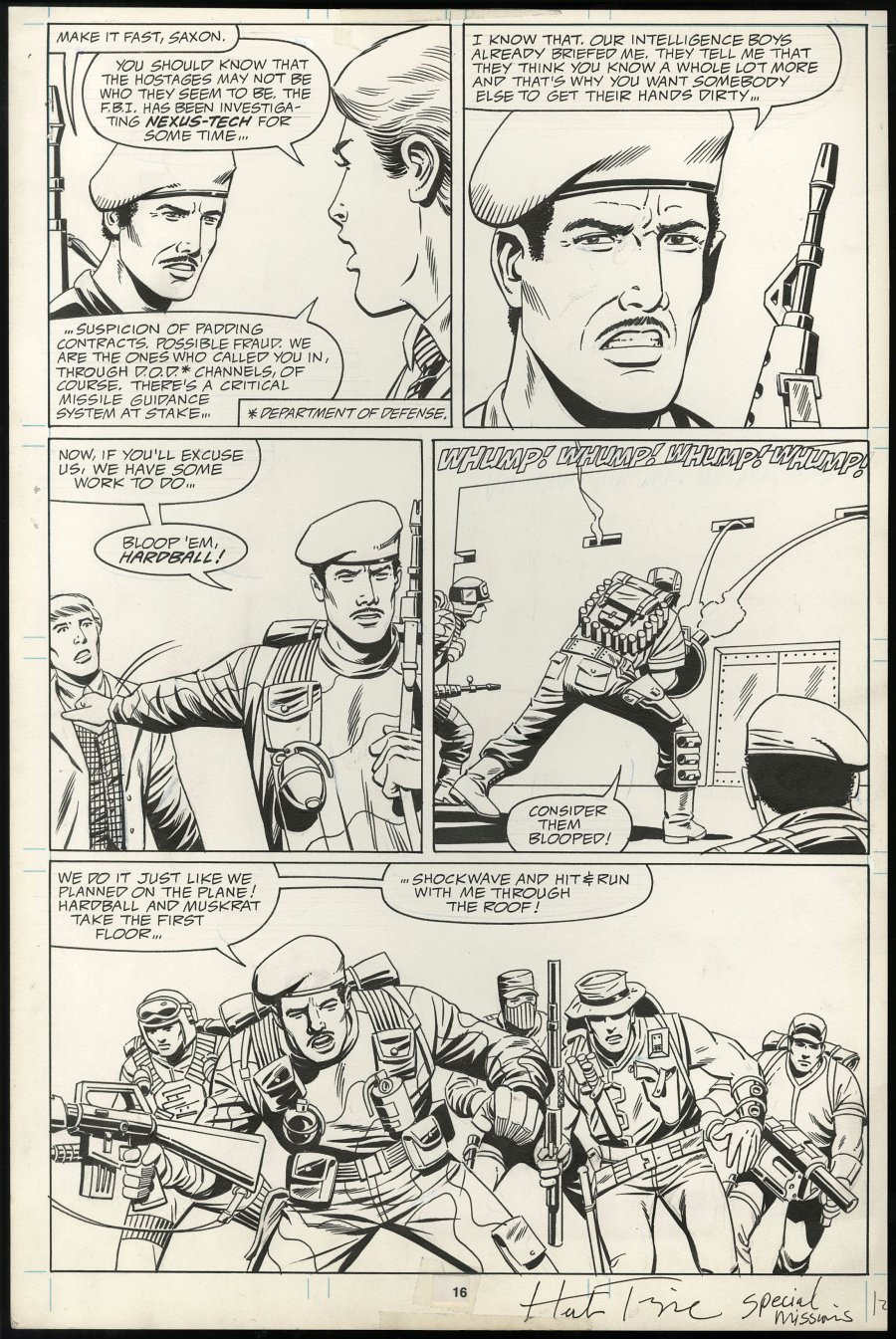 Cover artist and inker, Andy worked on a lot of comic books based on pop culture properties, films, and toys such as Star Wars, G.I. Joe, etc.