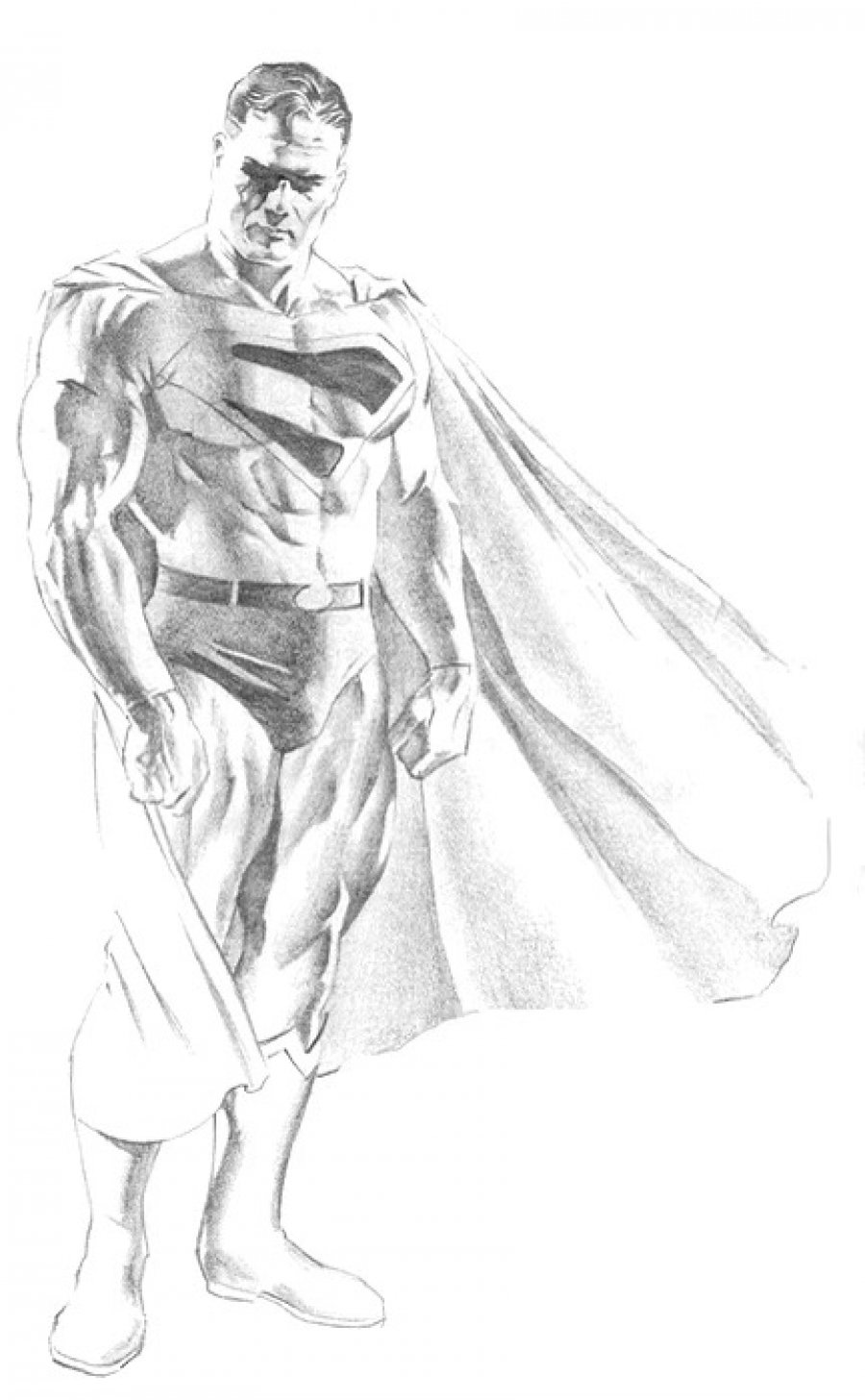 The second image of the published piece is for reference only.
Artist Information