Pulps were cheap, and cheaply made, short fiction magazines and novels published in the late 19th and early 20th centuries that collected stories, art, non-fiction writing, and poetry in a variety of genres. They were the progenitor of modern-day science-fiction, fantasy, horror, and superhero stories. Pulp editor, writer, and publisher, Hugo Gernsback is considered “The Father of Science-Fiction'' for creating Amazing Stories, the first pulp magazine devoted to Science-Fiction. 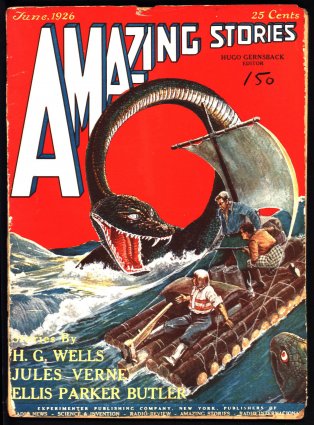 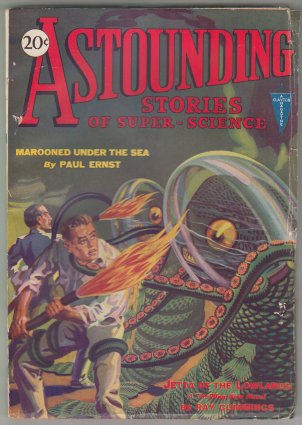 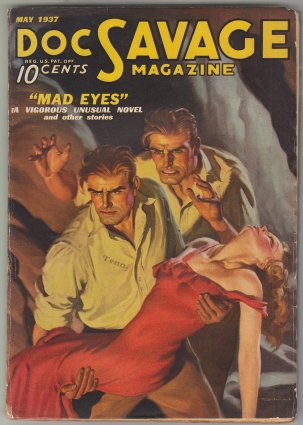 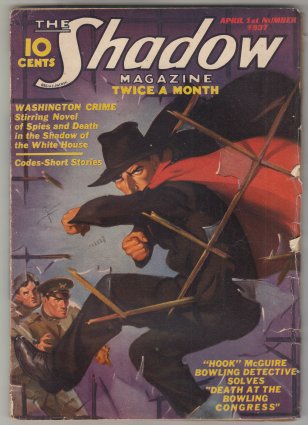 ComicConnect is offering 2,171 pulp lots at auction with bids starting July 12, 2021, at 12 PM EDT - including over 250 of Gernsback’s Amazing Stories lots plus dozens more titles.

Due to the age of pulps (many are 100 years old or more!) and the primitive printing techniques used to create them, it is increasingly difficult to find pulps in good condition. Our auction includes extensive runs of classic titles with many in unusually high grades. This auction is a perfect jumping on point for new pulp collectors and experienced collectors looking to fill gaps in their collections.

Pulps were a formative inspiration on comics as they combined art with text and offered serialized stories of popular characters that included the first seeds of superheroes in characters like Doc Savage, the Shadow, and The Spider, before comic books even existed. Marvel Comics’ use of words like Amazing, Fantastic, and Uncanny is a technique ripped straight from the pulps as EC Comics took inspiration from both the lurid horror of pulps and their sophisticated adult storytelling. 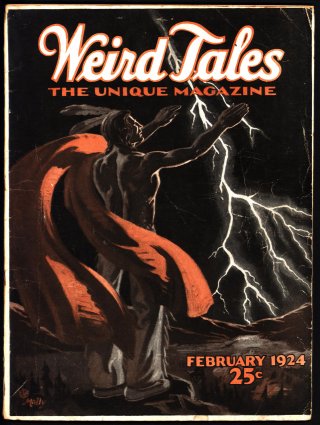 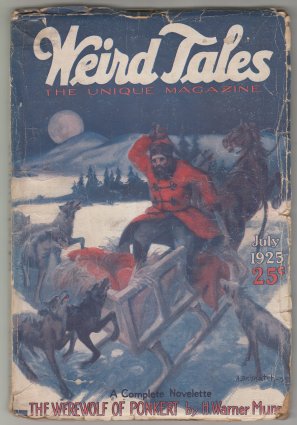 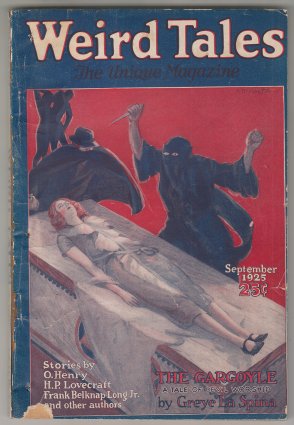 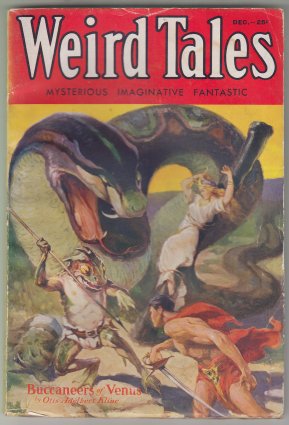 Don’t miss the custom-bound hardcover of Weird Tales from late 1923 to mid-1924, containing many of Lovecraft’s first appearances in extremely beautiful condition. Pulp collectors will be overjoyed to find the December 1932 issue of Weird Tales at auction that includes the first appearance of Conan the Barbarian in any medium in Robert E. Howard’s “The Phoenix on the Sword”. 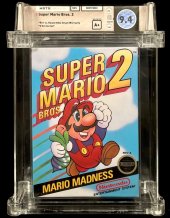 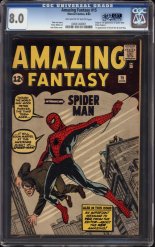 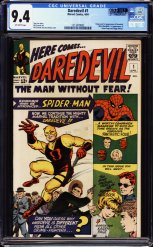 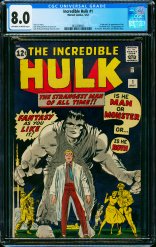 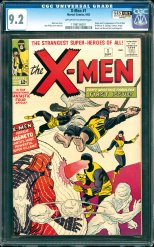 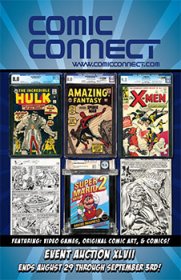 Bidding on some of the world’s most valuable investment collectibles starts Monday, August 9, 2021, at noon. The comic book, comic art, video game, and nearly the entire collectibles market continues to explode with previously unheard-of prices becoming the norm. New, and existing buyers are pouring money into the market like never before and we’ve truly moved to the next level.