ComicConnect proudly presents another fantastic selection of original comic art going up for auction. Headlined by an amazing assortment of Spider-Man pages from some of the characters heaviest hitters, there’s page 2 from Amazing Spider-Man #18 by the legendary Steve Ditko, Amazing Spider-Man #39 page 19 by John Romita, from his very first issue on the title. Also from Romita is a great page from the Spectacular Spider-Man 1968 magazine, beautiful work, with wonderful use of black as the page created to be printed in black and white. In addition, there’s the super groovy cover to Spectacular Spider-Man #24 by Frank Springer, Spidey vs. the Hypno-Hustler! There’s also some great modern Spider-Man pages by Chris Bachalo, John Byrne, and Takeshi Miyazawa. 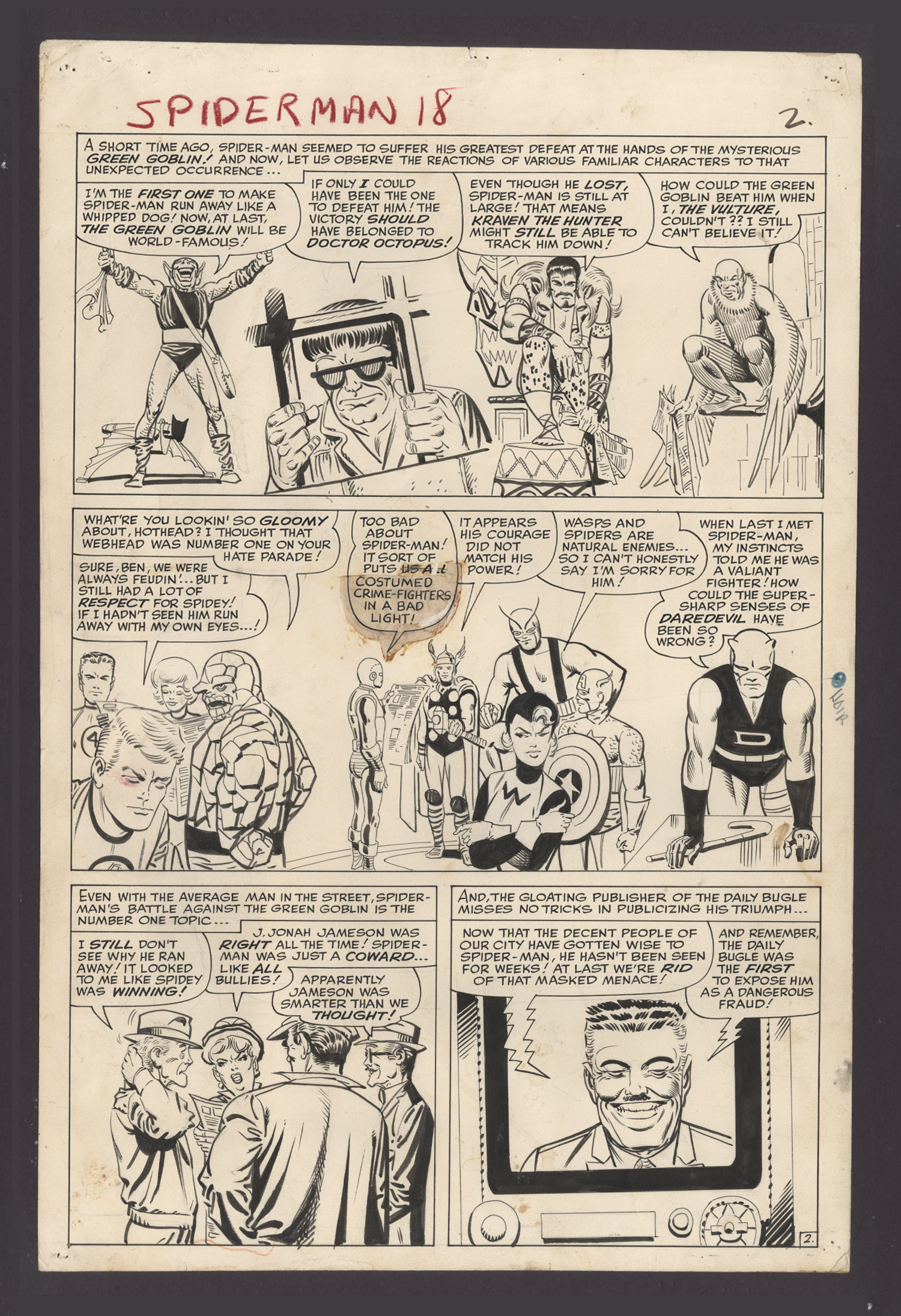 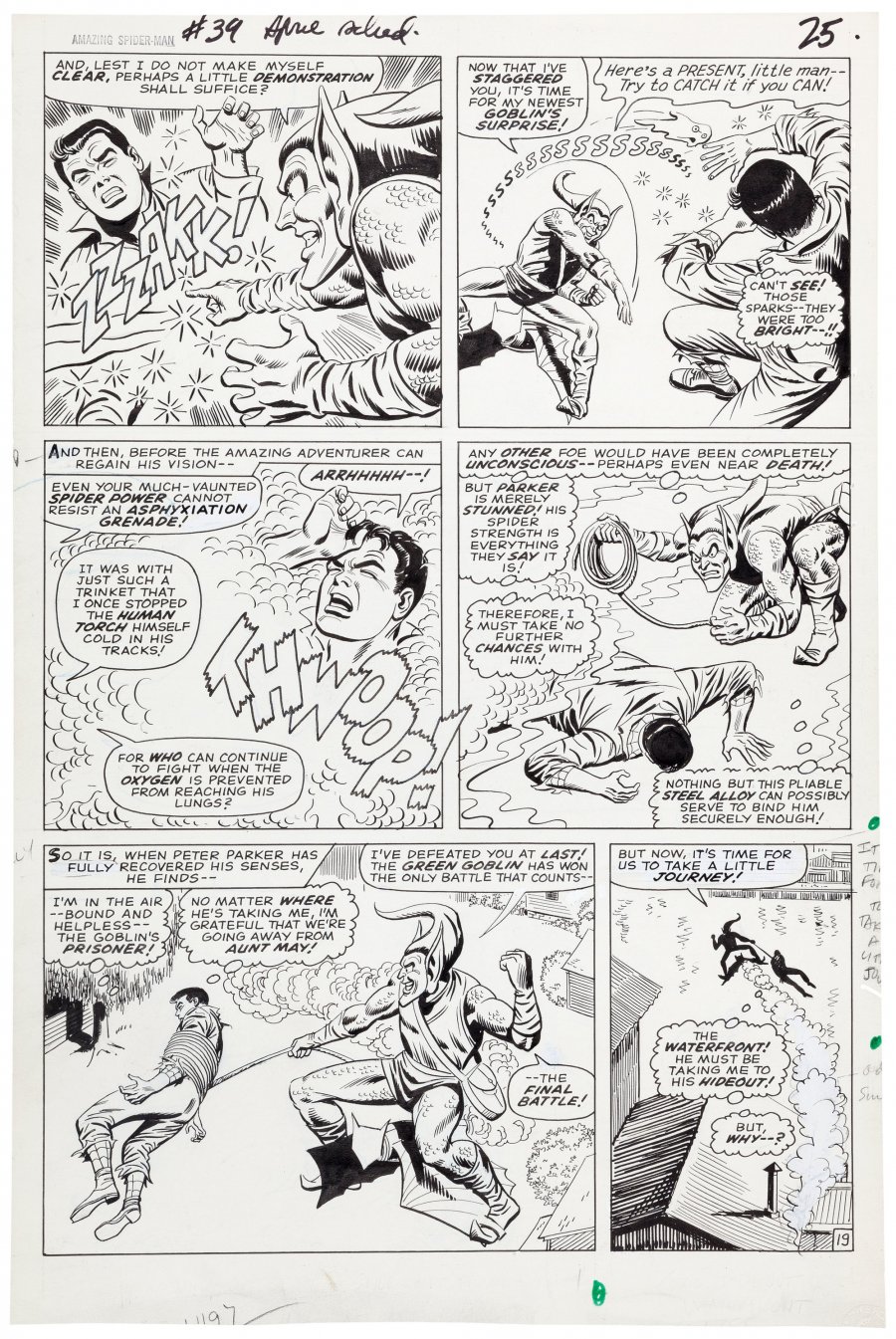 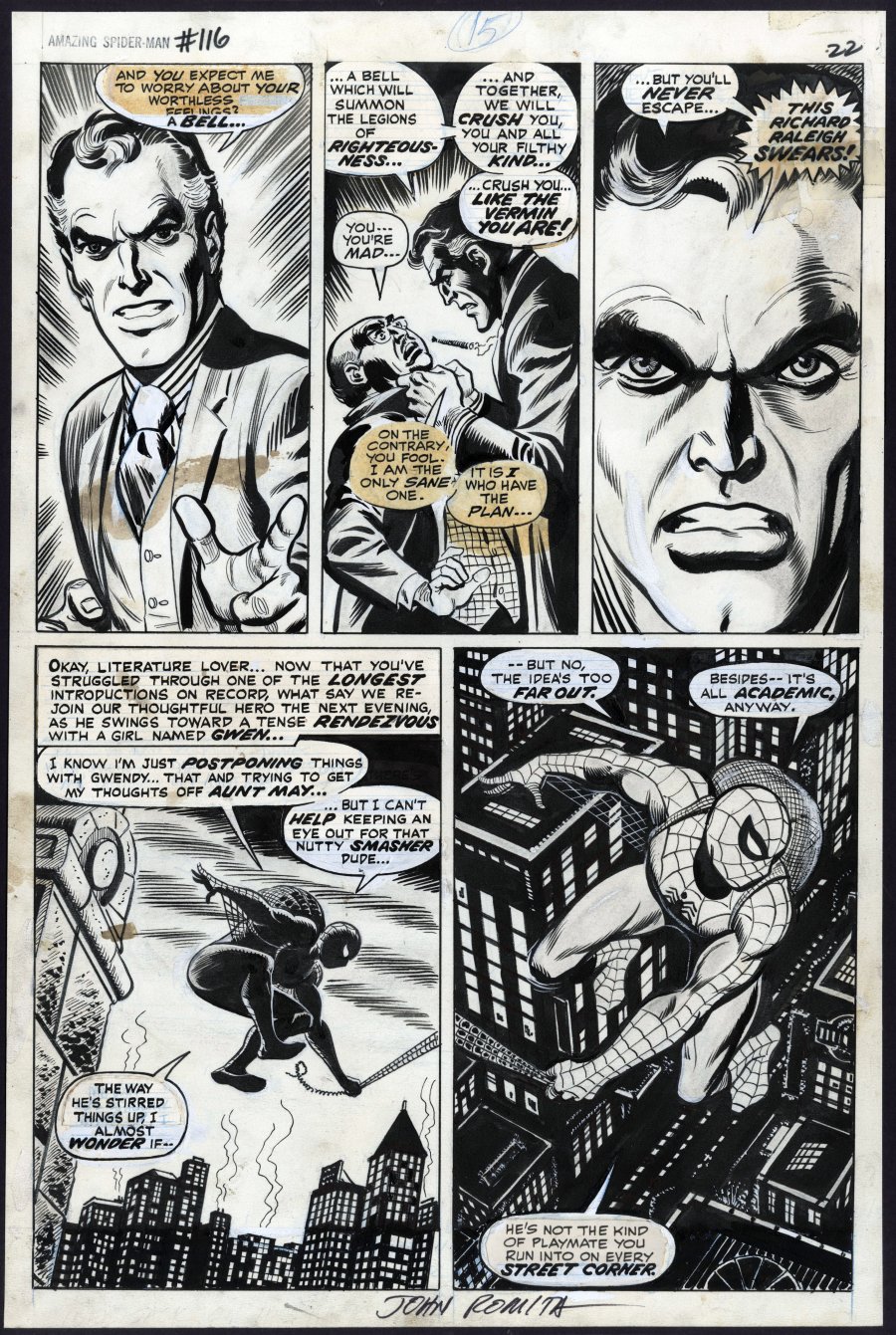 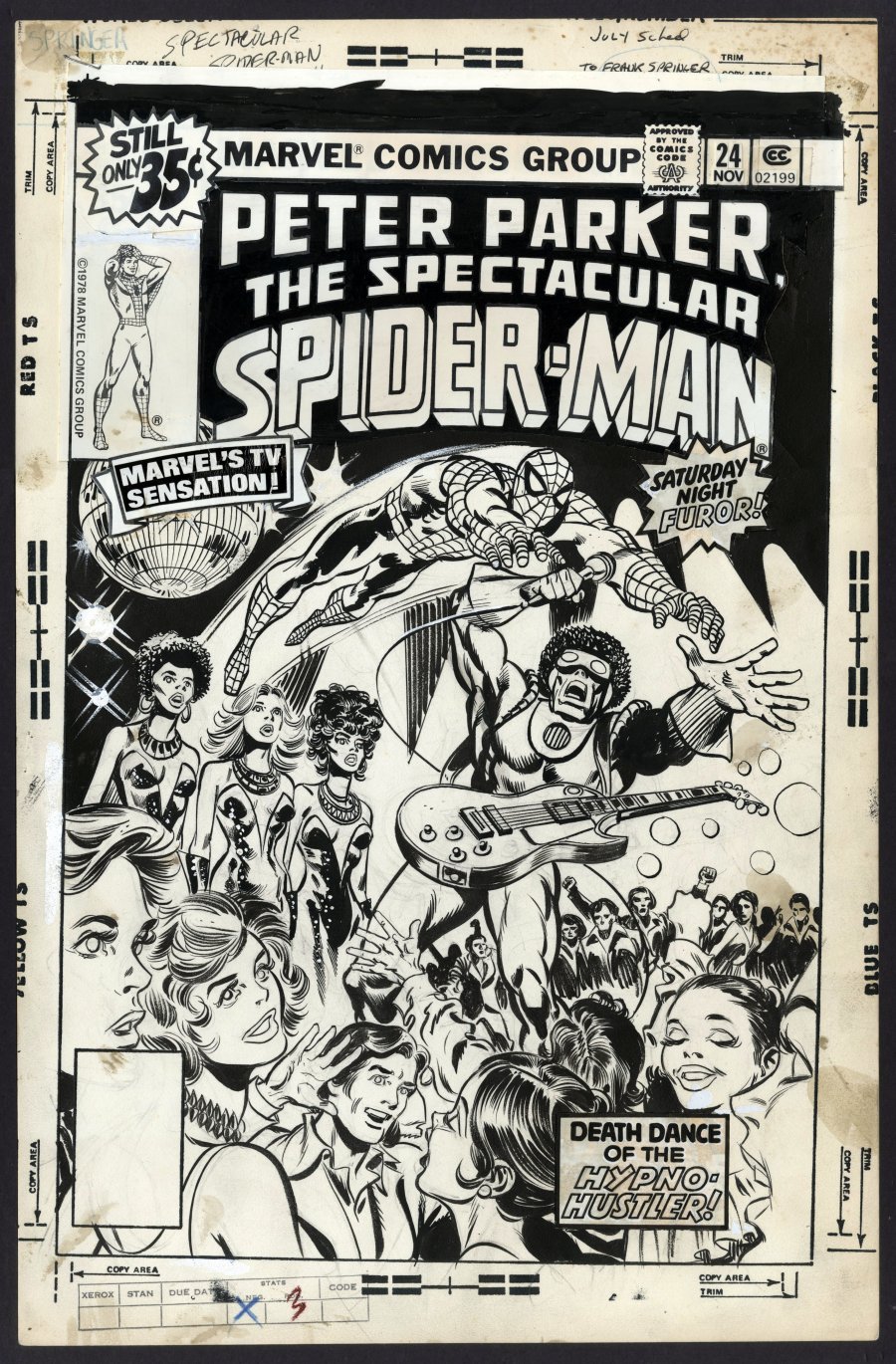 Click here to view all the Original Art up for auction!

“Spider-Man is one of the most enduring characters in all of comics history, enduring from generation to generation,” says ComicConnect co-founder Vincent Zurzolo, “to be able to offer up pages from some of the most important artists to draw the character is a real thrill, especially to have pieces by his creator Ditko, and one of the best pages from John Romita’s first issue.” 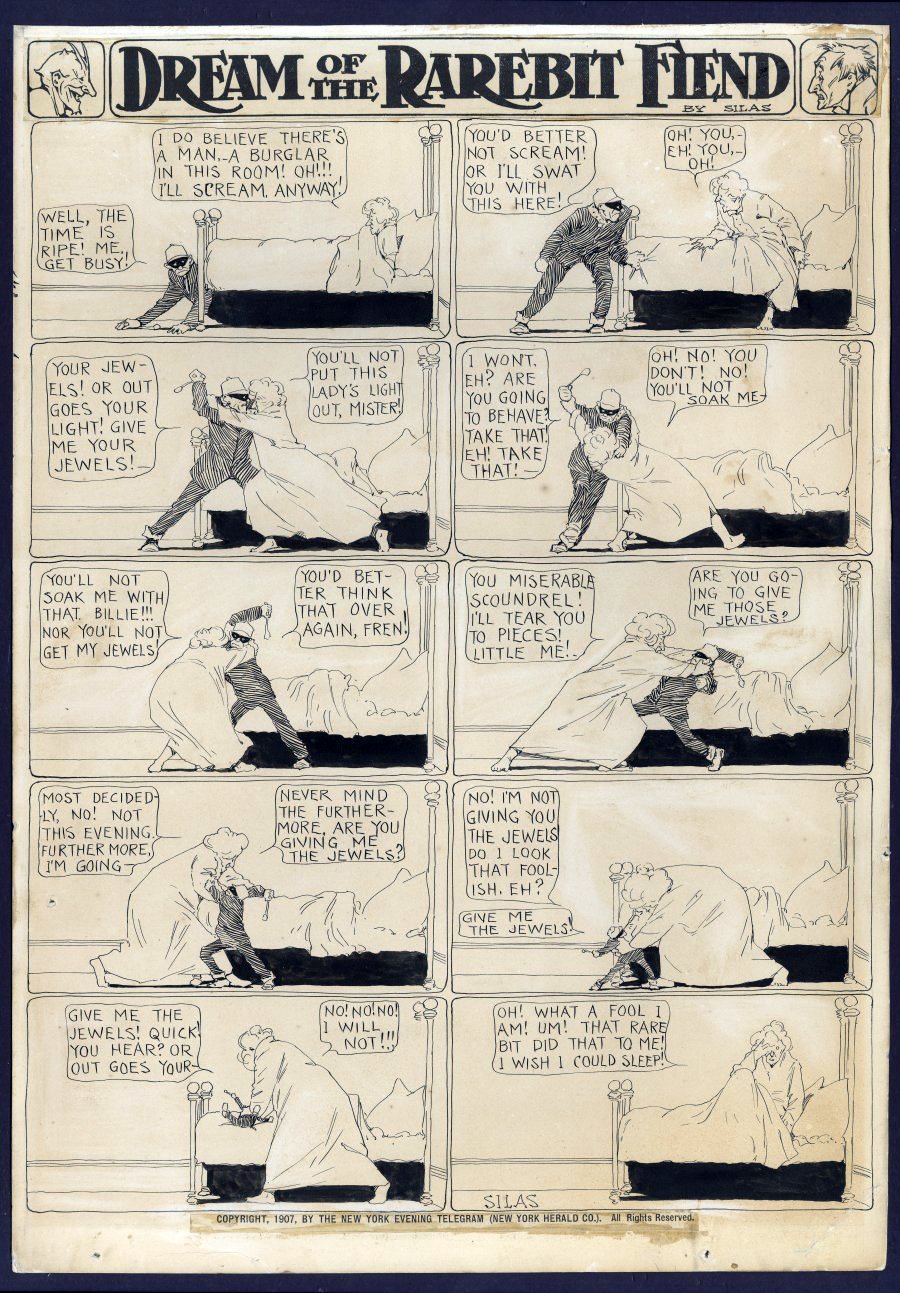 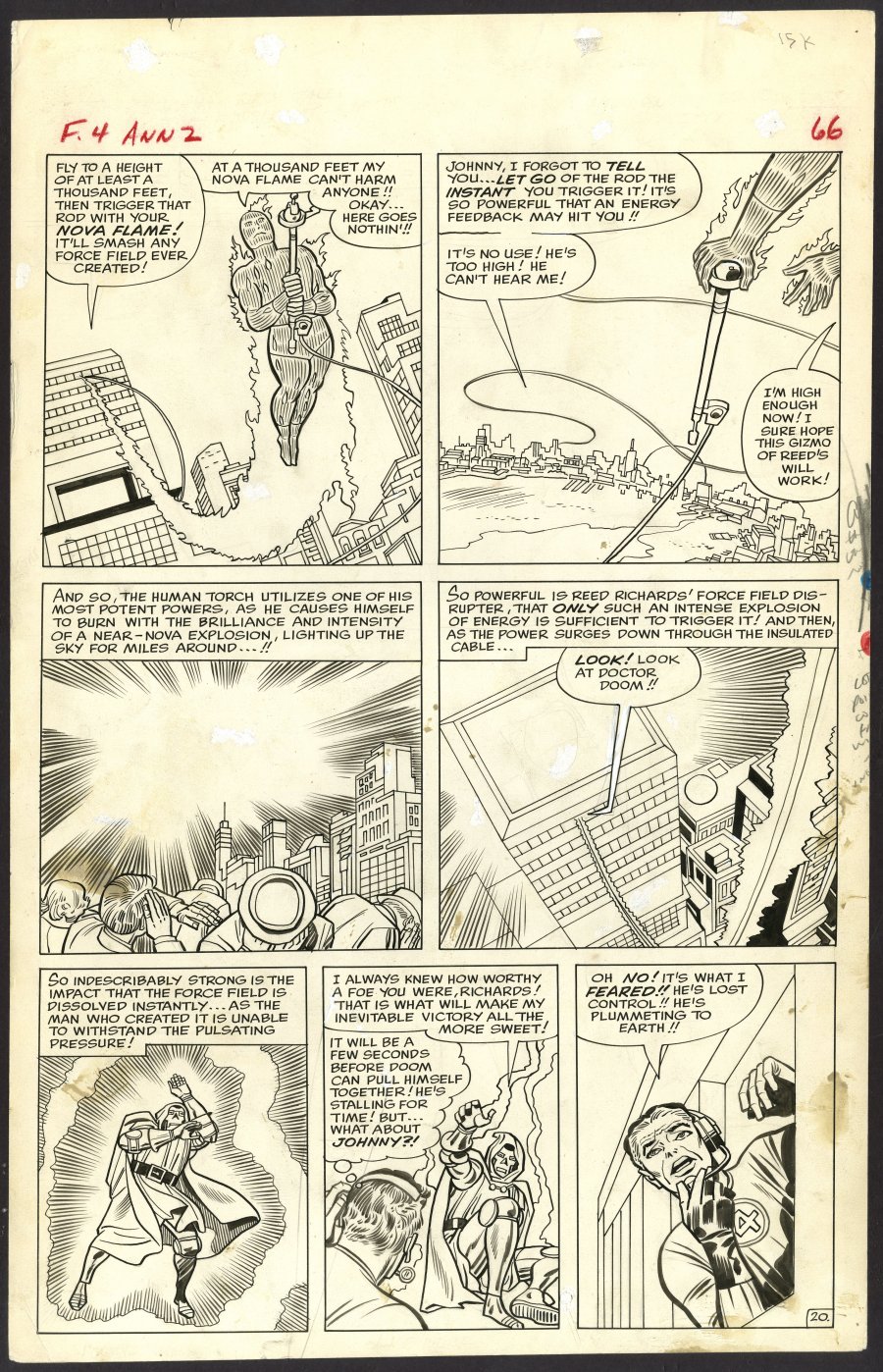 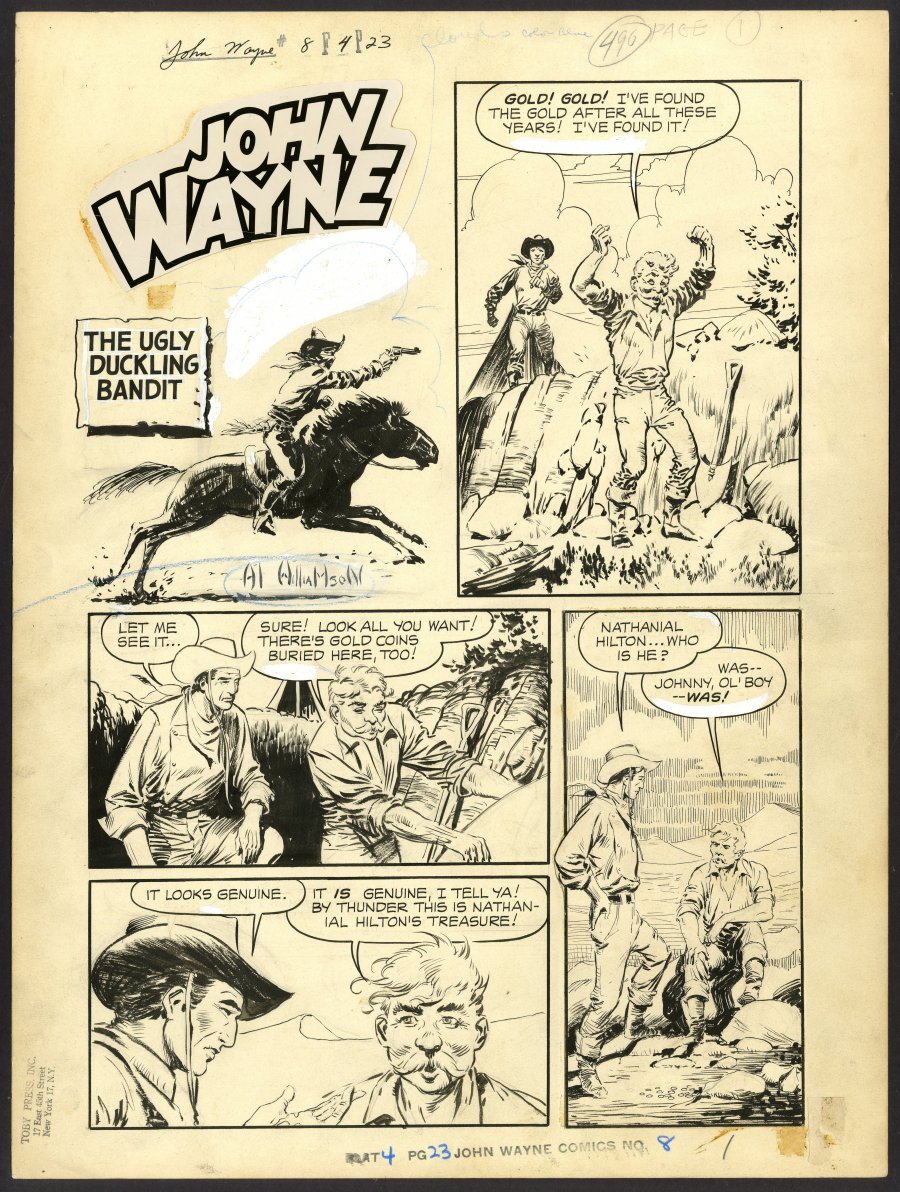 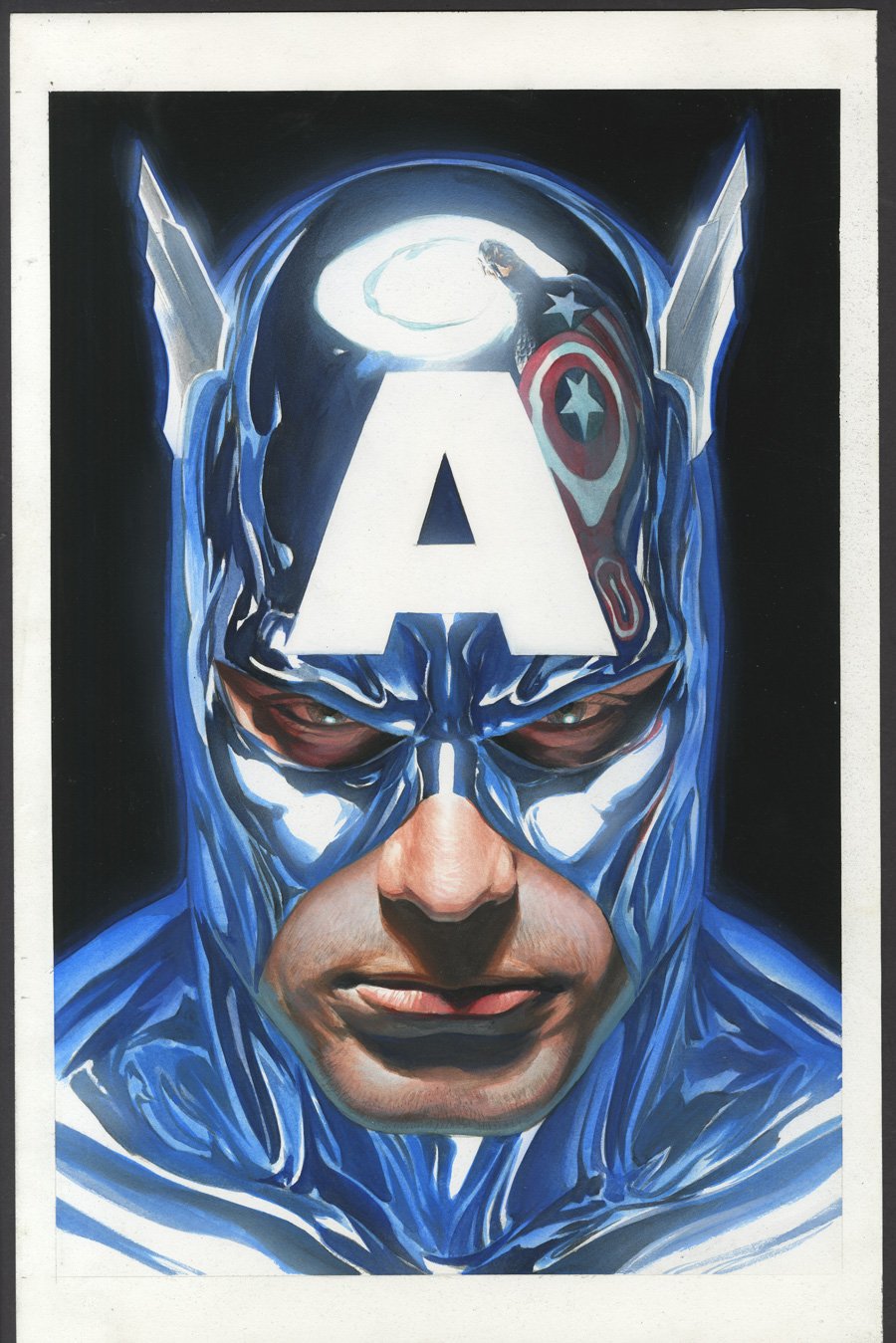 Not to be outdone, there’s also pieces from some of the most important figures throughout comics history. There’s two Sunday pages from comics legend Winsor McCay’s Dream of the Rarebit Fiend, one from 1907 and one from 1908. McCay was one of comics’ first superstars, inventing much of the language of comic storytelling that’s still used today, in addition to being one of the pioneers of animation with his Gertie the Dinosaur shorts. There’s also an exciting page by Jack Kirby from Fantastic Four Annual #2 featuring Dr. Doom, Al Williamson and Frank Frazetta’s John Wayne Adventure Comics #8 title page, two significant covers by Alex Ross, one from the Dynamic Forces variant cover to Captain America #34 featuring the first appearance of Bucky as Captain America and the variant cover to Captain America: Reborn #1 featuring the return of Steve Rogers. There’s also four stunning fully painted pages by multi-talented master artist Dave McKean, all from collaborations with Neil Gaiman, page 36 and page 37 from Black Orchid #2 and page 53 and page 67 from Signal to Noise. 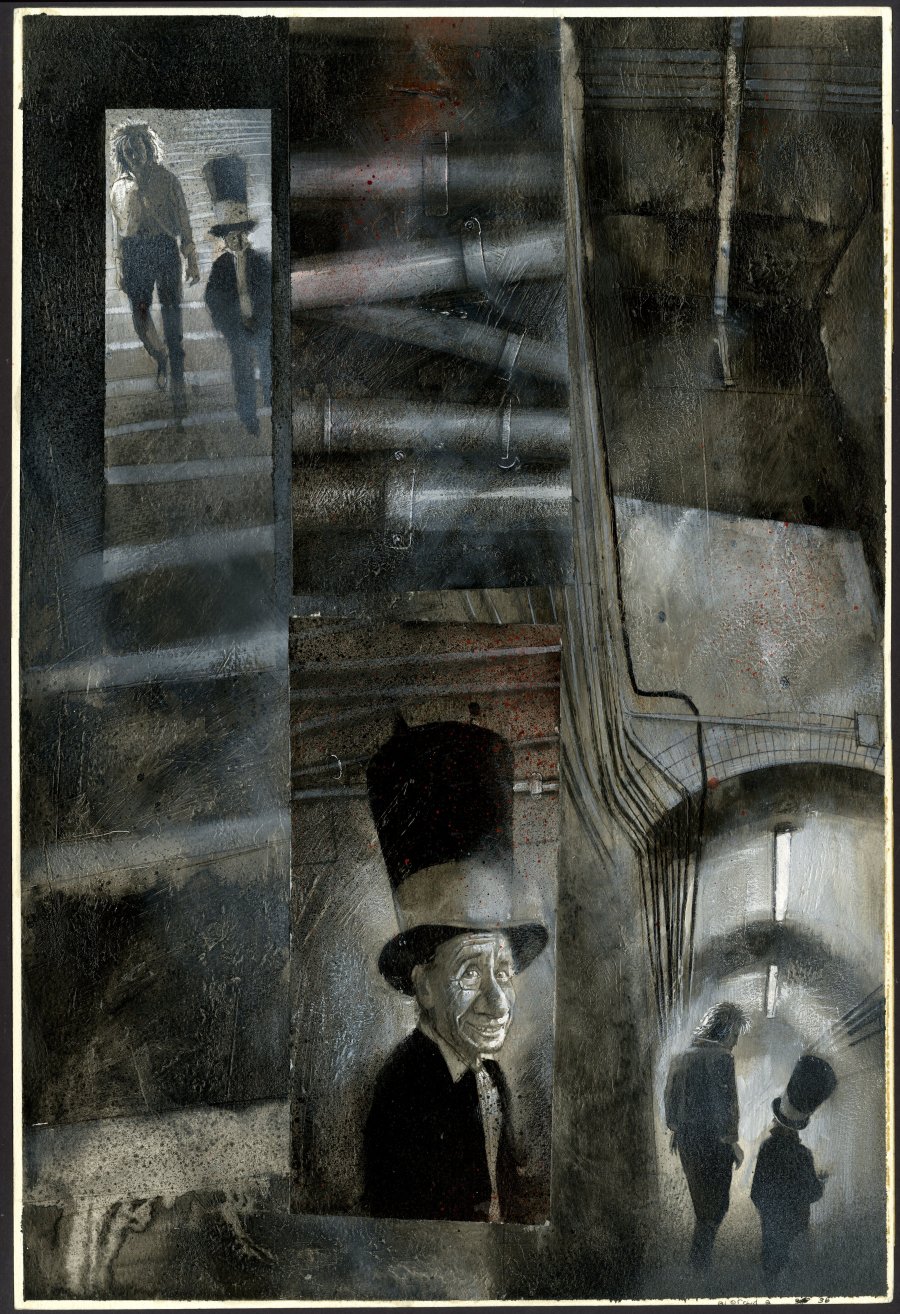 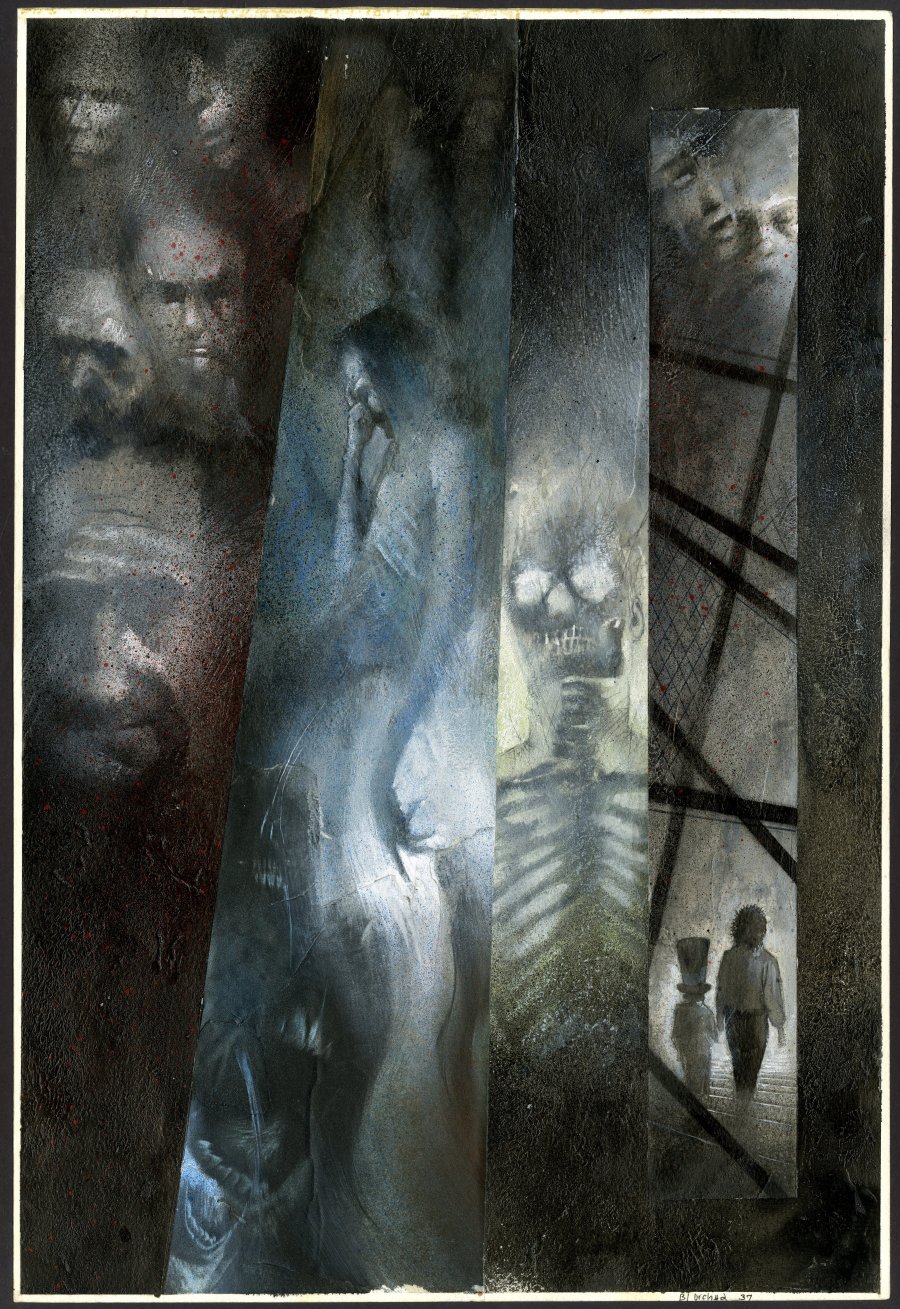 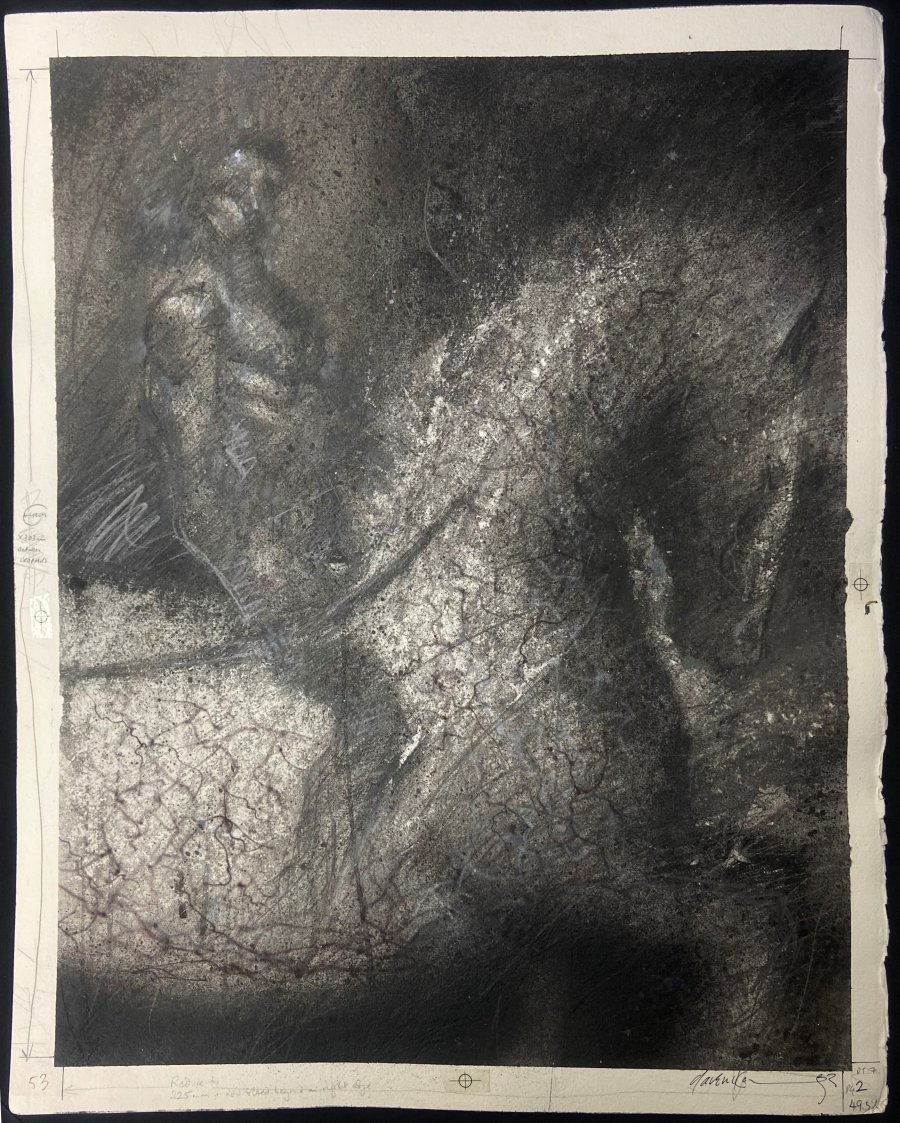 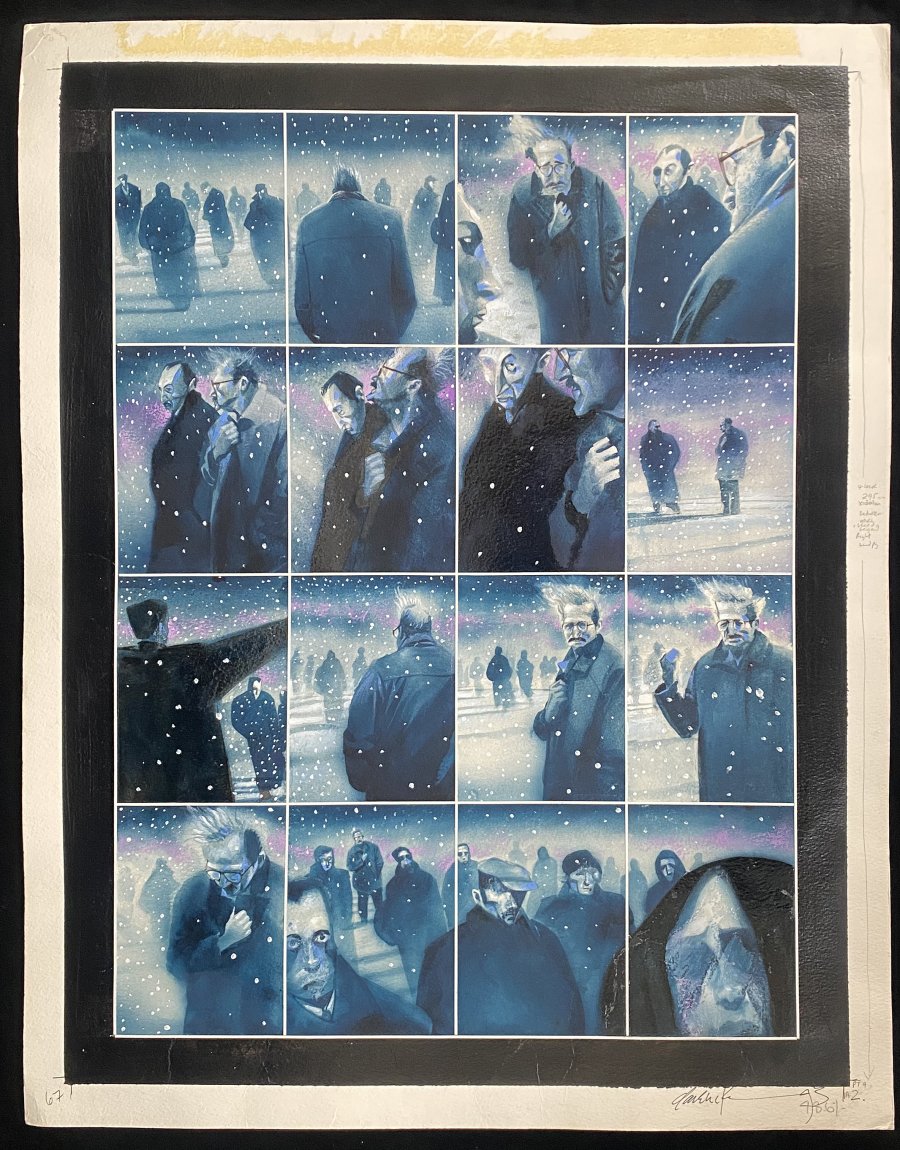 Fresh from your television screens in Marvel/Disney+’s The Falcon and the Winter Soldier comes page 1 and page 2 from Captain America #323 featuring the very first appearances John Walker, introduced as the Super-Patriot he would go on to become both Captain America and then the U.S. Agent.

“First appearances have become some of the most sought after pieces of original art, and with the character poised to continue in the MCU, the sky really is the limit on these pages.” Continues Zurzolo, “Giving people an opportunity to own a true piece of comics history is one of the great pleasures of running an auction house, with values going in the direction they’ve been, the investment potential in this selection is not something that should be underestimated.” 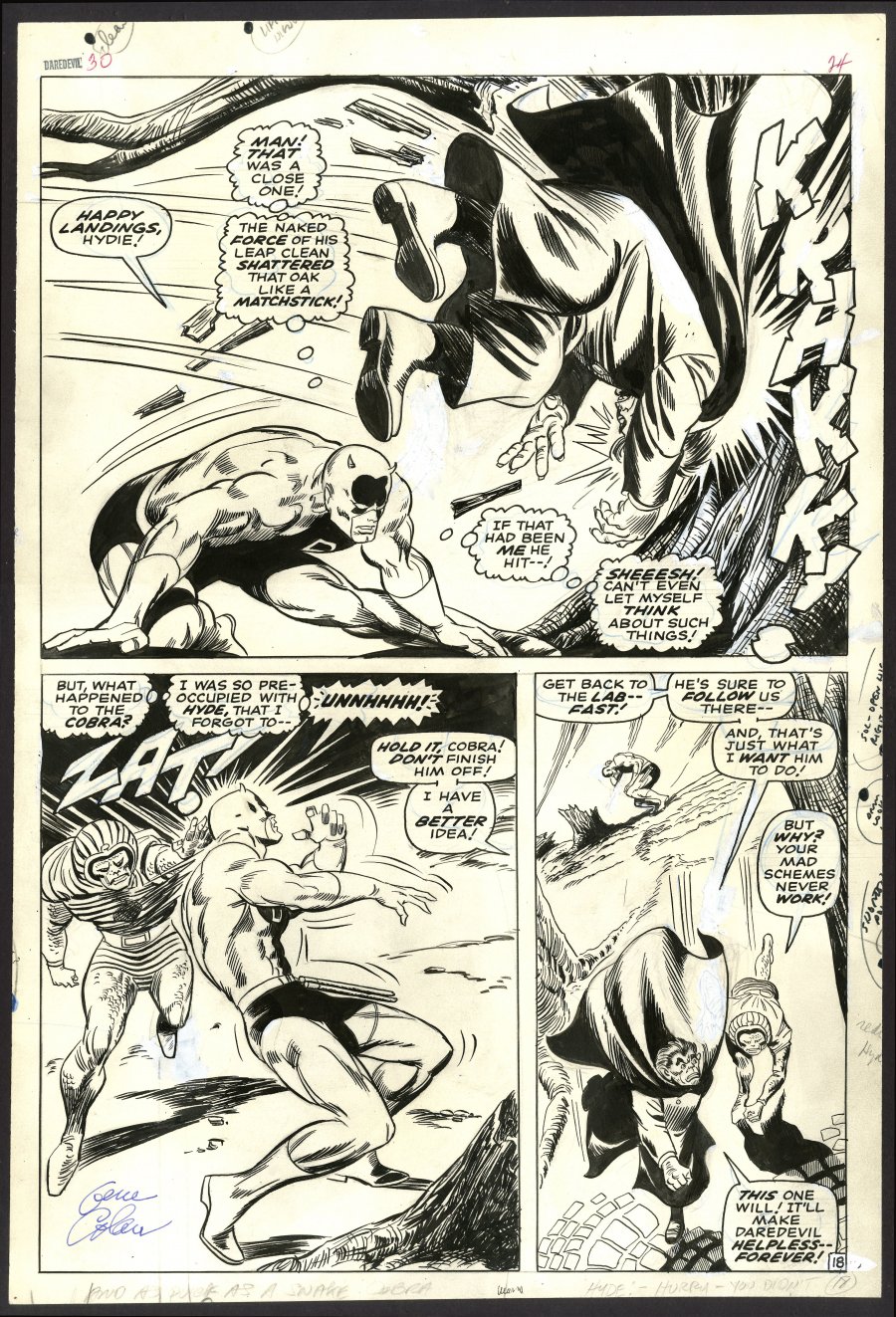 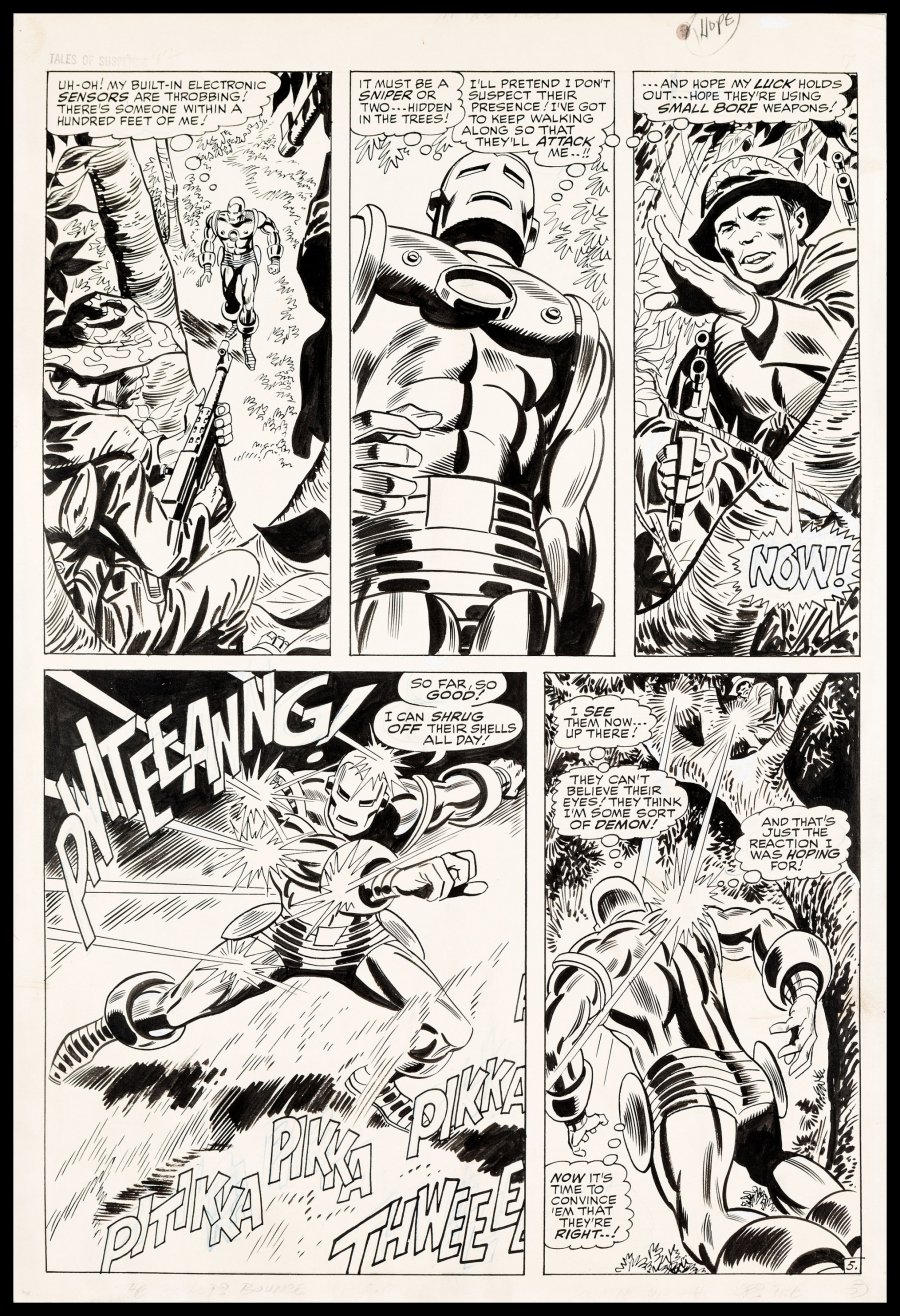 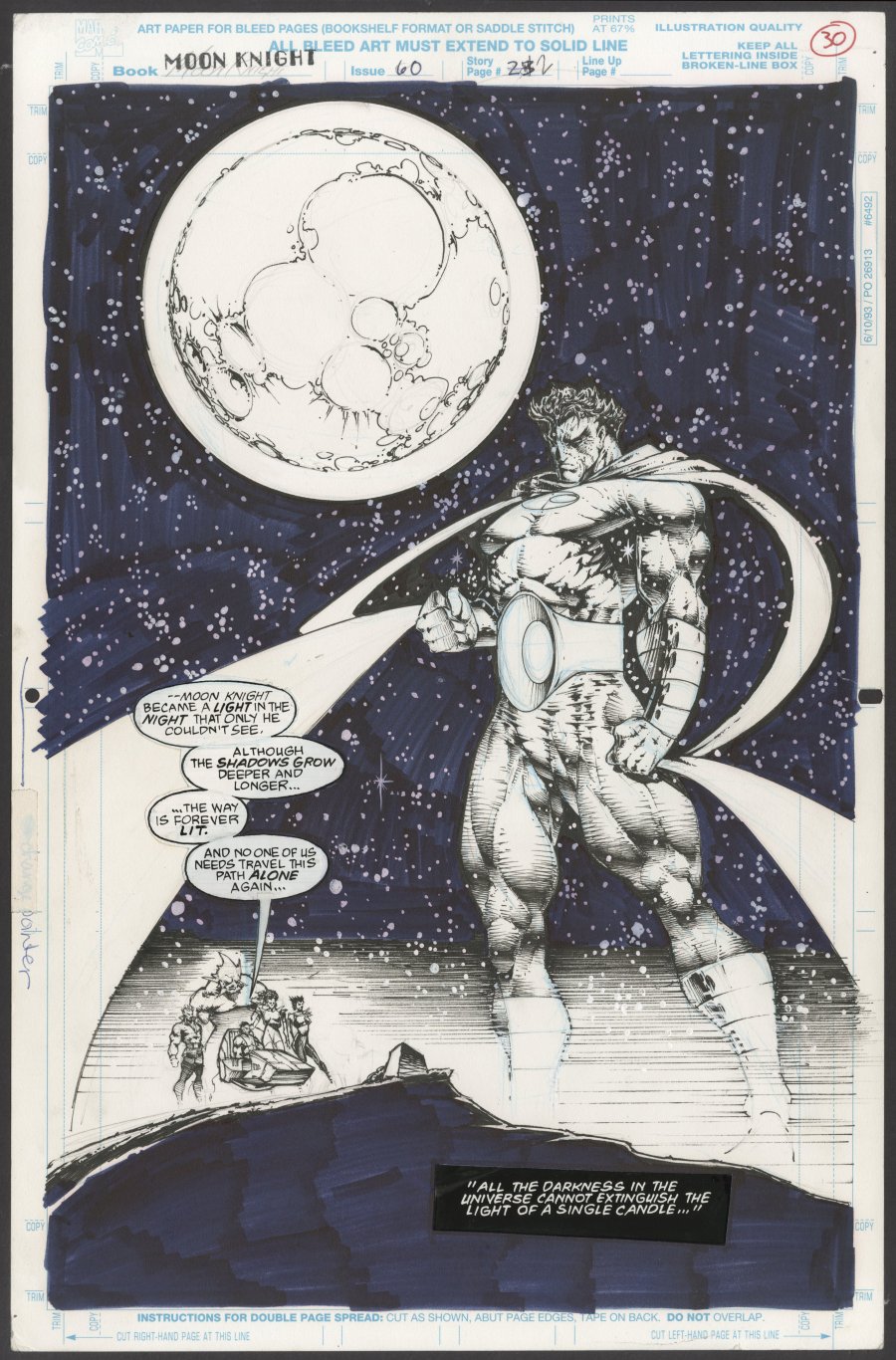 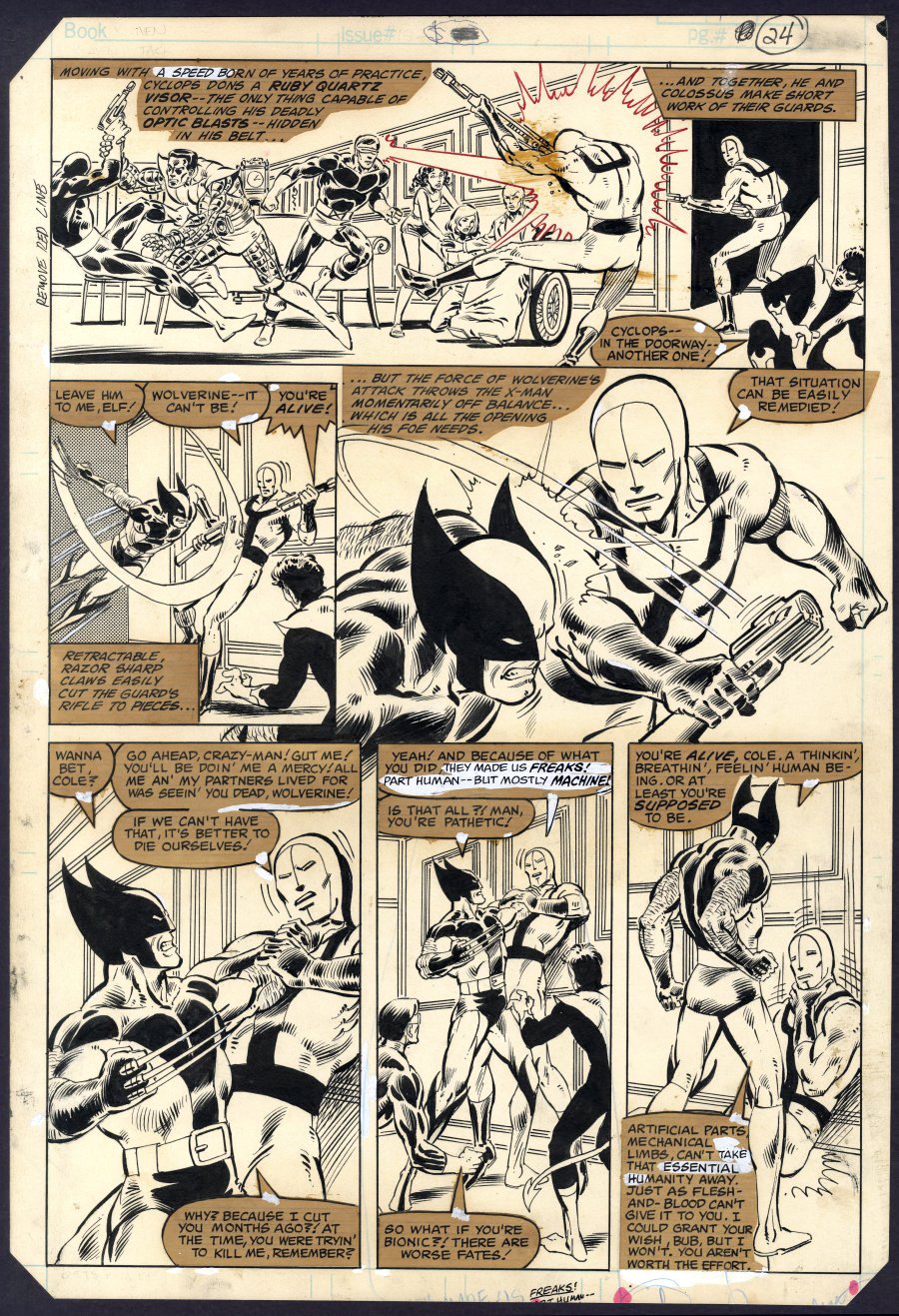 For Silver Age collectors we have several excellent pieces, a great Carl Burgos page from Tales to Astonish #64, Gene Colan pages from Tales of Suspense #92, Daredevil #30, and Captain America #125, and a Dick Ayers page from Tales to Astonish #56. There’s also a really interesting page by Billy Graham from his first Black Panther story in Jungle Action #10, an Iron Man vs. Sub-Mariner page by George Tuska from Iron Man #54, Bob McLeod and Joe Rubinstein’s Wolverine battle page from  X-Men #152, a couple of early pages by George Perez, two pages on one artboard from Creatures on the Loose #35 and page 4 from Deadly Hands of Kung Fu #7, inked by Neal Adams, a page from Detective Comics #480 by Don Newton, and Don Sherwood’s cover to The Partridge Family #10. We’ve also got the final page splash by Stephen Platt from Marc Spector: Moon Knight #60, a great page by John Byrne from Wolverine #17, Byrne’s first issue on the title, there’s also a nice assortment of pages by Chris Bachalo, from Shade the Changing Man #43 and #44, Grant Morrison’s New X-Men #144, and X-Men #363, and pieces by Kevin Eastman and Seth Fisher.

On top of all that there’s a large assortment of Archie Comics covers and complete stories, a variety of animation art - including Disney, Peanuts, and Nightmare Before Christmas, and a selection of Flash Gordon and Little Nemo in Slumberland original newspaper clippings.

There’s lots more, you can see all of the art in the auction here.