ComicConnect‘s August Event Auction features some of the best original art we’ve ever had the privilege to offer. Headlined by five!! John Byrne X-Men pages, including two from The Death of Phoenix. Plus, a great Wolverine illustration from 1979, the cover to the French X-Men Portfolio and a super Fantastic Four Page with a classic ‘It’s Clobberin’ Time!’ panel. ComicConnect COO Vincent Zurzolo adds “To have this many Byrne X-Men pieces in one auction is truly an honor, especially to have pages from one of the most beloved storylines in the history of comics. We can’t wait for collectors the world over to have the opportunity to get their bids in on these historic pieces.” Click here to view them all. 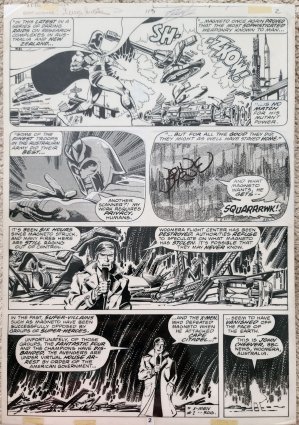 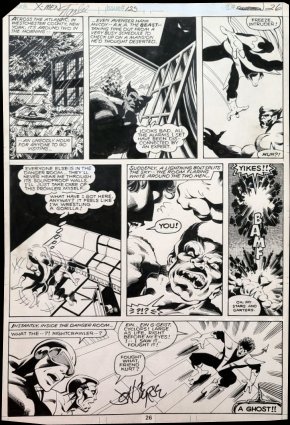 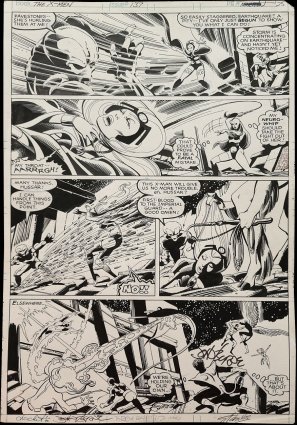 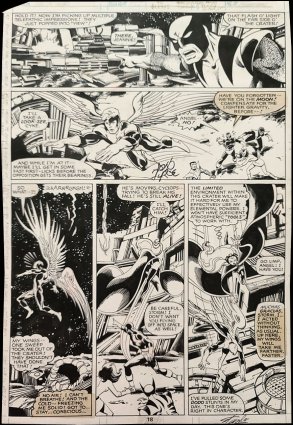 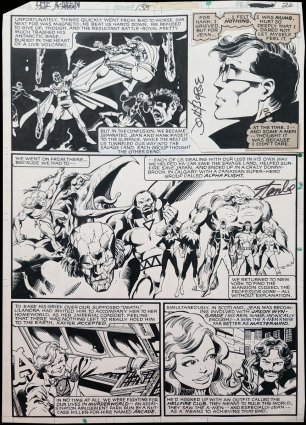 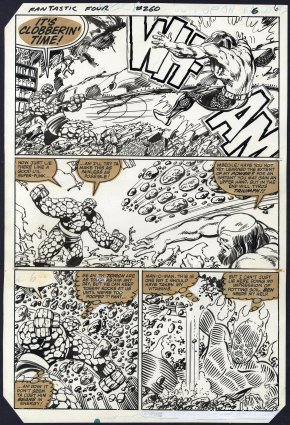 If that wasn’t enough, we've got a rare selection of early Marvel Silver Age pages, featuring some 1st/early appearances of key characters. There’s a Jack Kirby page from Tales to Astonish #39 featuring the 3rd appearance of Ant-Man, a pair of pages by Don Heck, one from Tales of Suspense #60 with the 2nd Hawkeye and 4th Black Widow and a page from Avengers #10 with the 1st Immortus. We're also pleased to offer a great page by Joe Orlando from Daredevil #4 spotlighting Daredevil, Karen Page and, in his 1st appearance, The Purple Man. To go along with those we’ve got a key Bronze Age page from Marvel Feature #1 by Ross Andru and Bill Everett featuring the 1st appearance of The Defenders! Zurzolo adds, “These pages represent some classic moments from the birth of the Marvel Universe, and we couldn’t be happier to be able to offer them to collectors, a few of these represent the earliest available art to feature these characters. This kind of stuff just doesn’t come up for sale very often so we expect bidding to be fierce.” 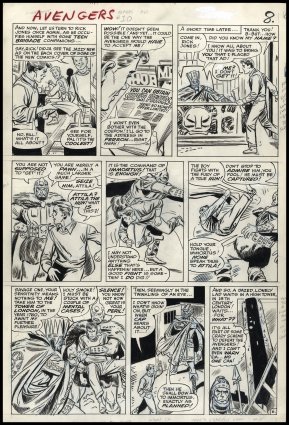 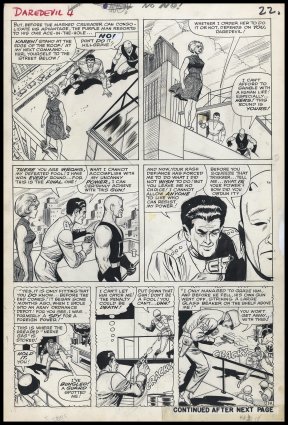 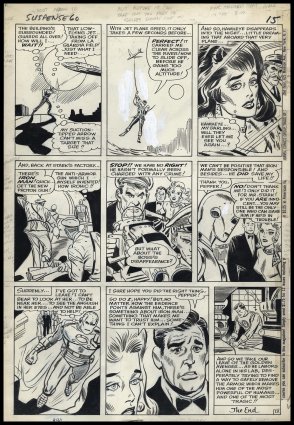 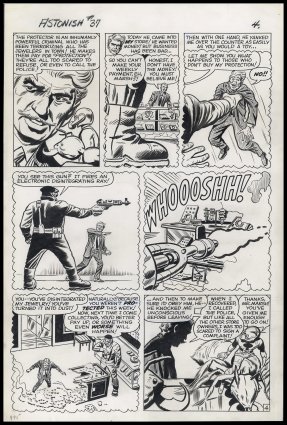 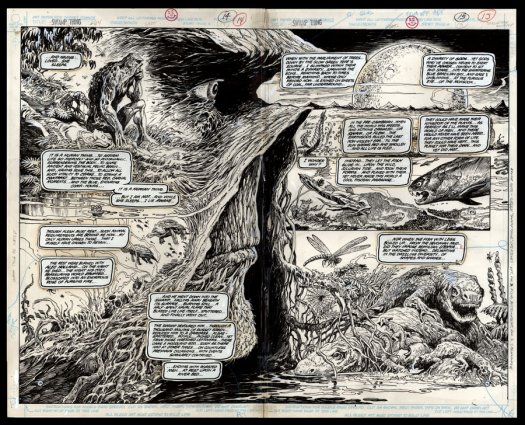 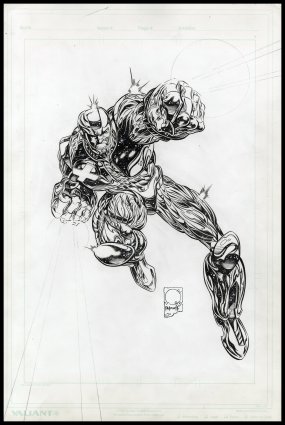 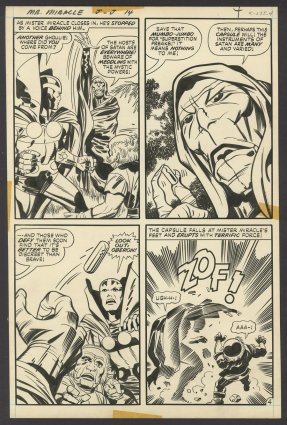 Additional highlights are a cover by Underground legend and Garbage Pail Kids artist John Pound, a large full color Superman illustration by Joe Giella, the cover to Archie Comics #255 by Stan Goldberg, a Golden Age cover from Justice Traps the Guilty by Marvin Stein, a great Superman daily strip by Wayne Boring with a unique remarque, a chilling House of Secrets intro page featuring Abel by Romeo Tanghal, two recreations of his own Golden Age images by Irwin Hasen, and a Ken Kelly Sci-Fi paperback cover. On top of that there’s a variety of Modern covers by Sean Chen, Lee Garbett, Darryl Banks and Todd Nauck, and an Ultimate Spider-Man double splash by Mark Bagley!

That’s just the tip of what we have available, be sure to check out the whole selection, there’s something there for collectors of all budgets.

Click here to view all the original art in the auction!

“We feel this is one of the strongest groups of art we’ve ever offered” continues Zurzolo, “we work really hard with our consignors to provide some of the best possible offerings and they came through in spades. We’re excited for collectors to have the opportunity to add some of these gems to their collections.”

Bid Now! Auction ends week of August 24-28th!
Click here to read more about this auction and download our brochure!

“ComicConnect wants your consignments for the next Event Auction and is able to offer generous cash advances up to $5 million for top-notch comics and collections,” explained Rob Reynolds, Director of Consignments. Call him toll-free at 1-888-779-7377 and by e-mail at support@comicconnect.com.  Auction slots are first come, first serve, so consign today!